Finishing work in Diss at lunchtime on Friday allowed me to venture to a certain fen for my annual visit. I was surprised and delighted to find and count 31 Early Marsh Orchids ssp. ochroleuca in the usual spot (which I call 'site A'). A walk to a nearby area ('site B') resulted in a blank for the second year running. 'Site C' which had a single caged plant last year also has none in 2020.
I did find my first Early Marsh Orchid ssp. incarnata for the site and the first few Common Spotted Orchids and Southern Marsh Orchids just starting to come out. One of the latter was a 'Leopard Marsh Orchid' with very heavly blotched leaves which I shall pop back to look at in the coming weeks. Also aroudn the fen I found Water Violet, loads of Gromwell, Lesser Stitchwort, Water Forget-me-not, Butterwort, Marsh Lousewort, Ragged Robin, lots of Four-spotted Chasers, 2 Broad-bodied Chasers (m&f) with the female actively egg-laying and a Burnet Companion moth. A very vocal Cuckoo was all over the place and presumably un-paired. 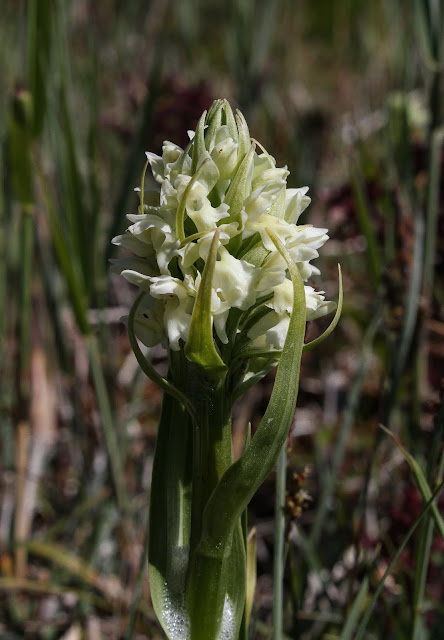 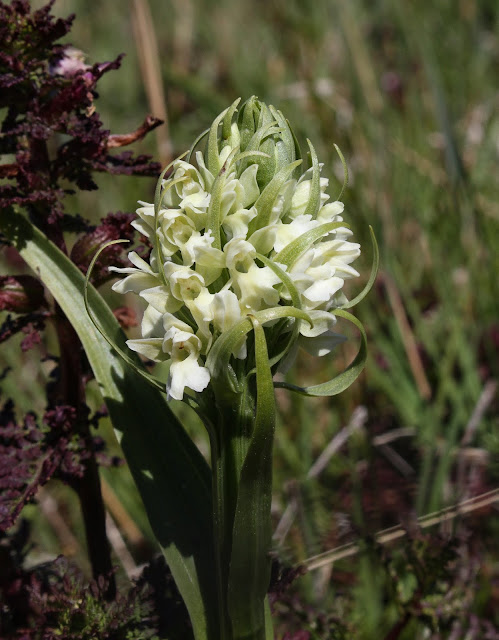 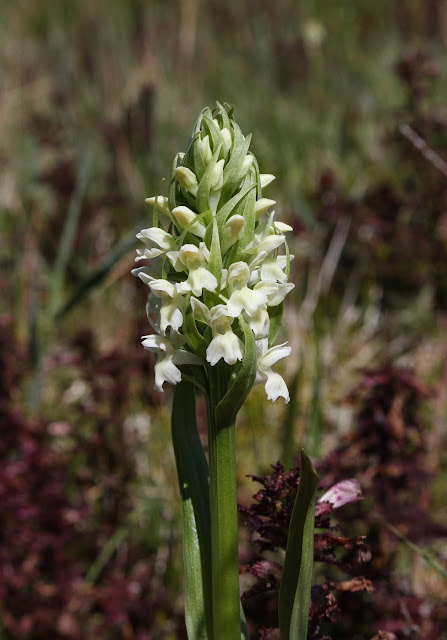 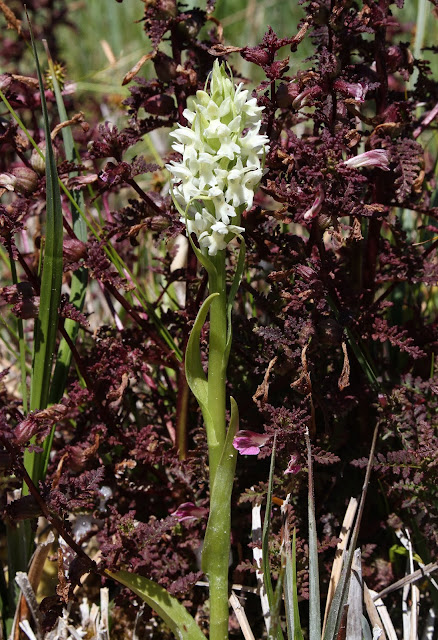 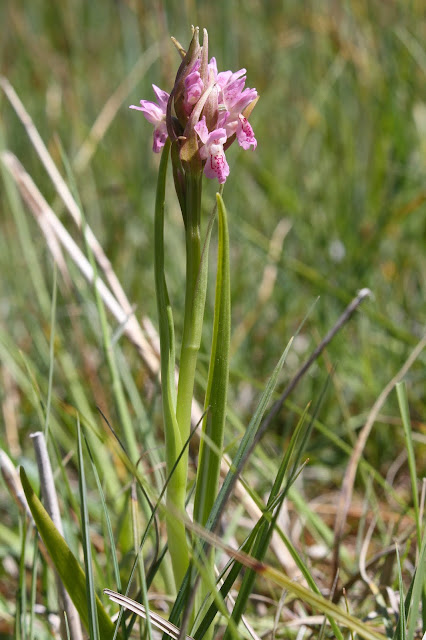 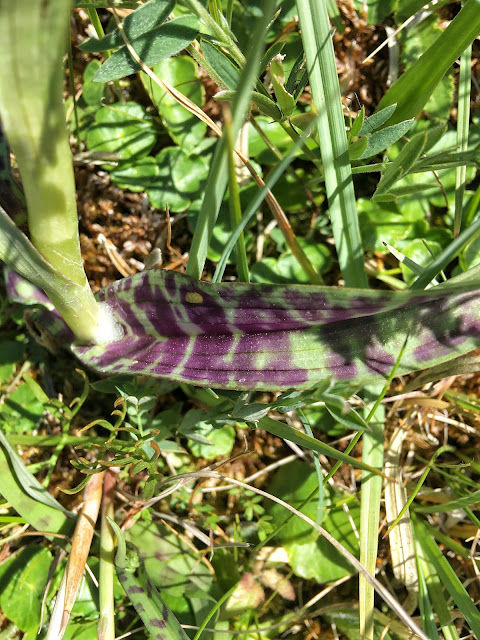 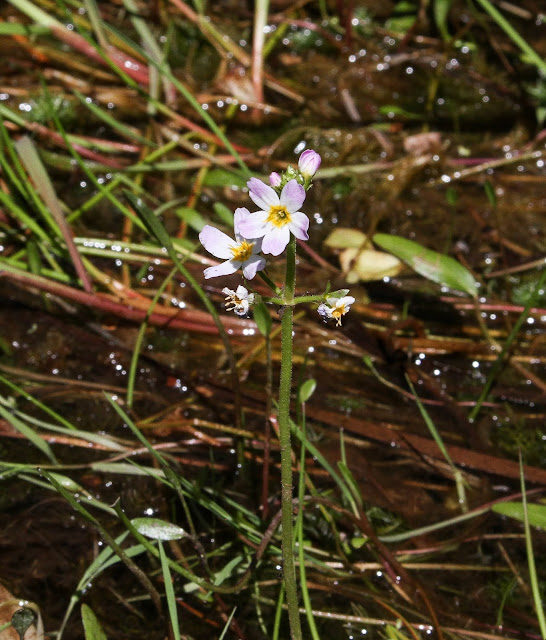 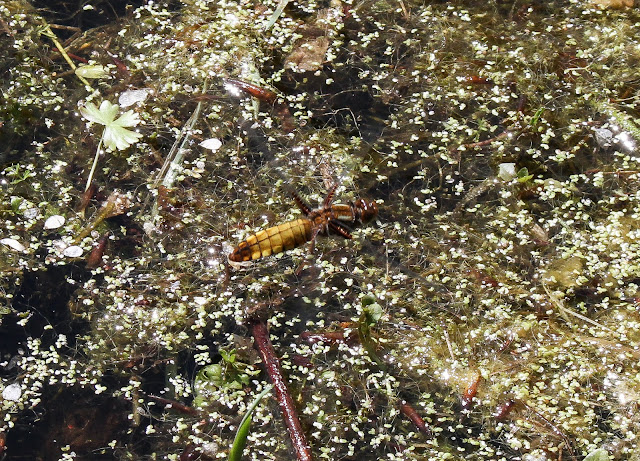 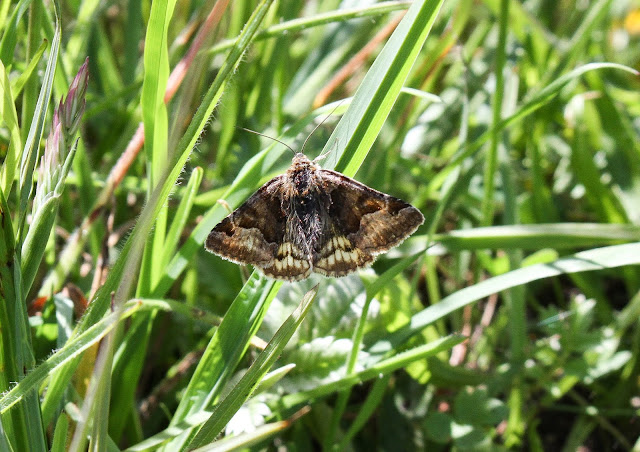 Later in the afternoon, after dropping Belinda at Weybread I had a quick look at Winks Meadow where I found just one Frog Orchid spike which is still a way off flowering. Last years single Southern Marsh Orchid has popped up again but this year it is tiny! 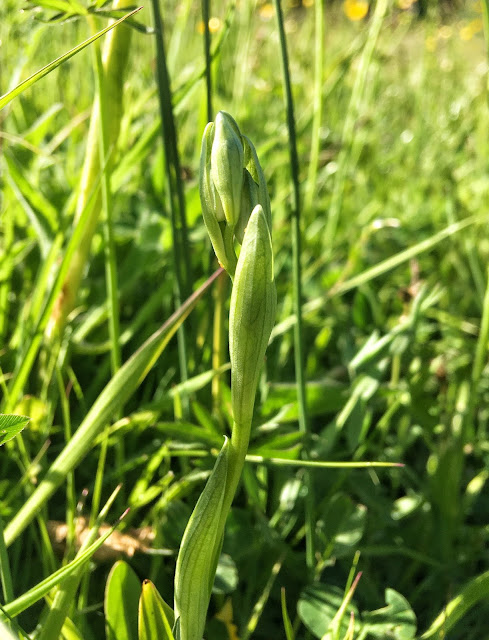 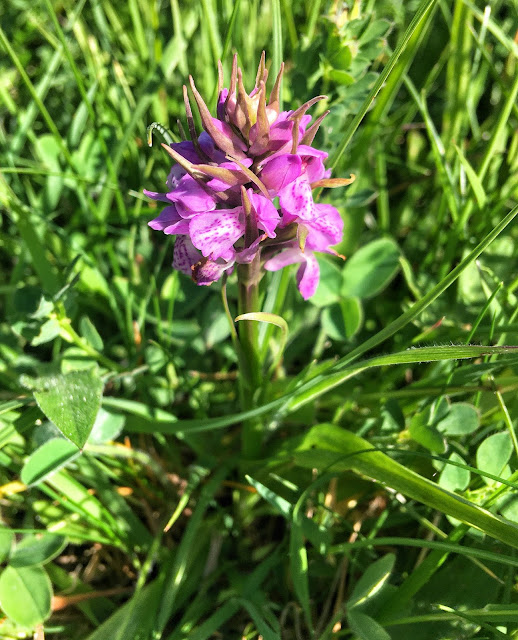 I met up with Jus in Wymondham in the evening after popping in to my local RNR and seeing Dyer's Greenweed and Sulphur Clover. In Wymondham Cemy we found c3 Spotted Flycatchers and a Treecreeper while over the road in Tolls Meadow we had a robust clump of 6 Southern Marsh Orchids, Blue Weevil, a huge cranefly Tipula maxima and a Sparrowhawk carrying prey. Along the lane we also found a nice area with loads of Wild Clary just as we bumped into Dave Russell for a socially distanced catch up. 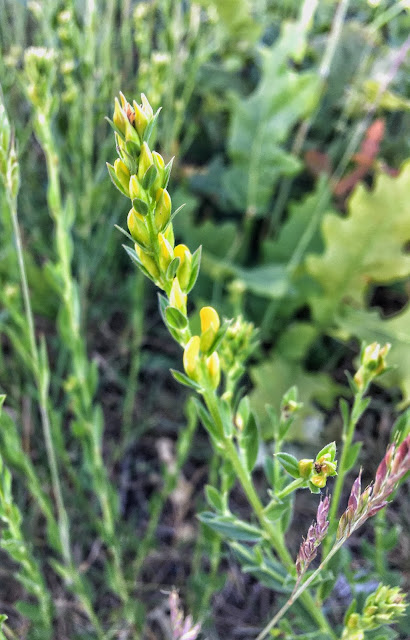 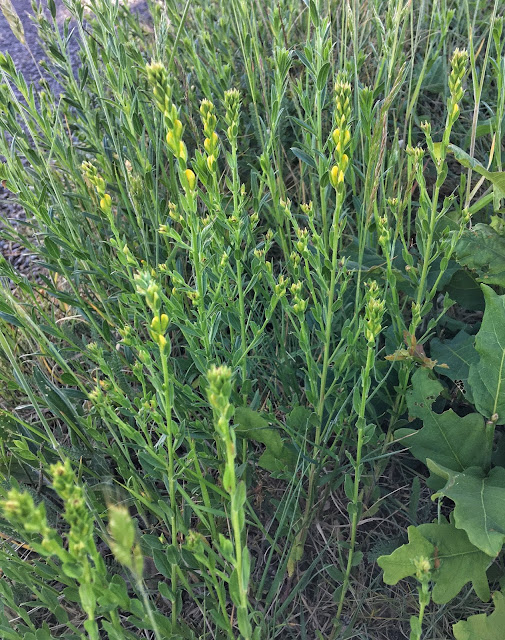 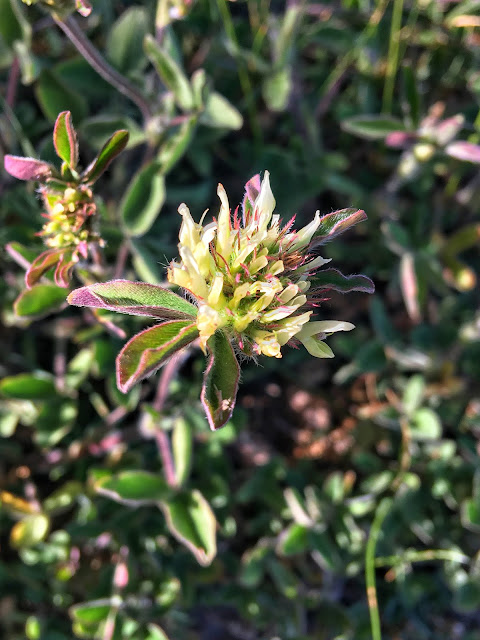 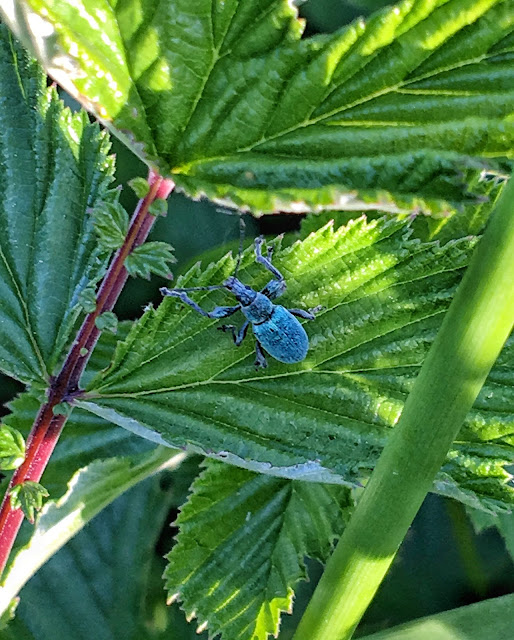 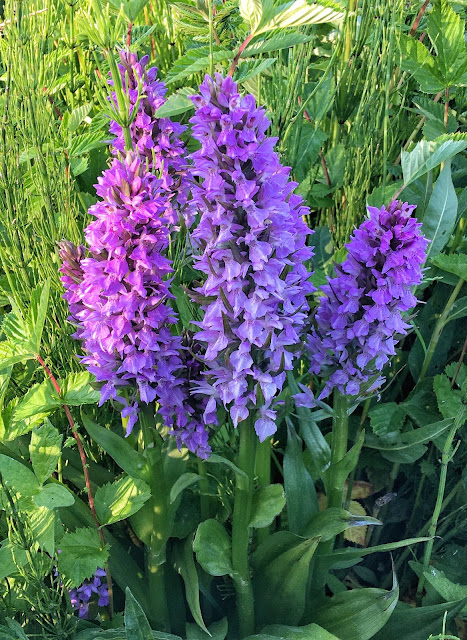 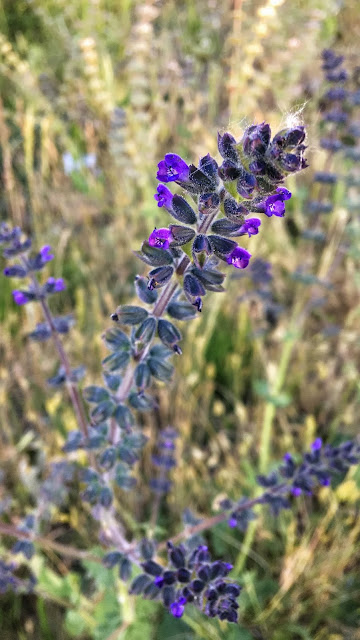 On Saturday I added Great Spotted Woodpecker to my garden 'apocolist' (no.49) and had my first Meadow Brown of the year in the garden too.
Posted by Chris at 10:32