Needing some exercise and sea air on Saturday we undertook a long walk from Thorpeness north to Sizewell and back inland via the heaths and golfcourse.
From a botanic viewpoint it was rather interesting too with many coastal species seen - Common Restharrow, Sand Spurrey, Common Eyebright, English Stonecrop and White Stonecrop were all new ones for me whilst the shingle was full of Yellow Horned Poppies, Sea Kale and Red Valerian (including white specimens). A pure white Common Storksbill was also very educational and had me stumped for ages. Common Centaury was in flower along the clifftop path and around the inland side of Thorpeness village near the cloud house were Duke of Argyll's Teaplant and Lesser Periwinkle. Plenty of Kittiwakes were around their nesting rig off Sizewell where I also had a single Mediterranean Gull. The walk also yielded my first Brown Hawker of the year.

I wanted to search for Sand Catchfly at the Haven but dipped again. However I did find some nice Wild Onion plants and a gawdy patch of naturalised Rose Campion.

A 30 minute stop and wander on Westleton Heath as we left the coast and I eventualy located 2 Silver-studded Blues (I was keen to see these at a new location for me) with plenty of Small Heaths, Small Coppers, a Clouded Buff moth and Woodlark and 2 Dartford Warblers still singing at 15.30 in the 3rd week of June so obviously not reading the script! 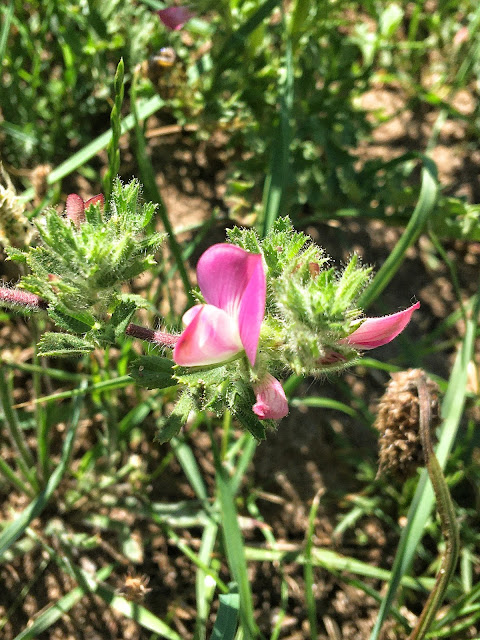 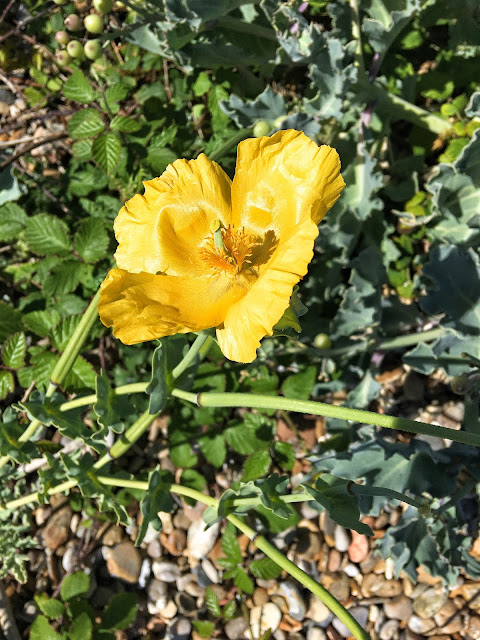 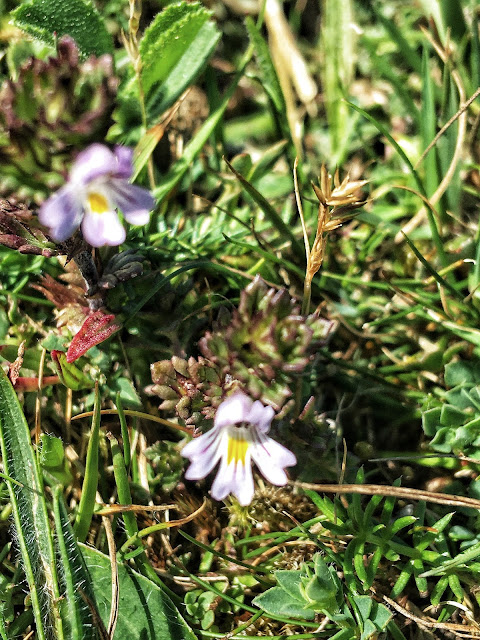 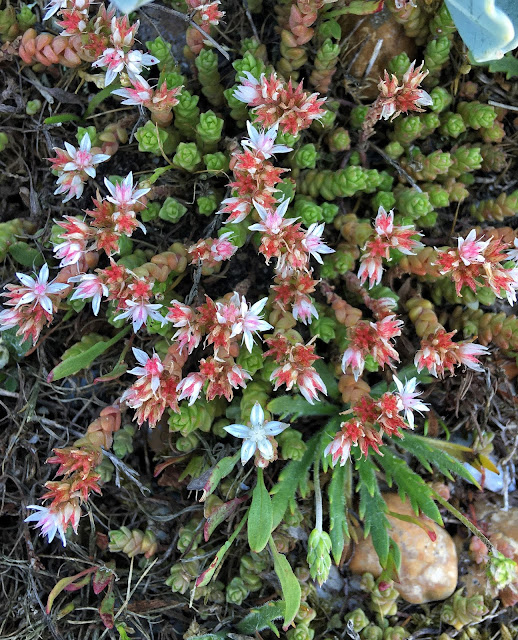 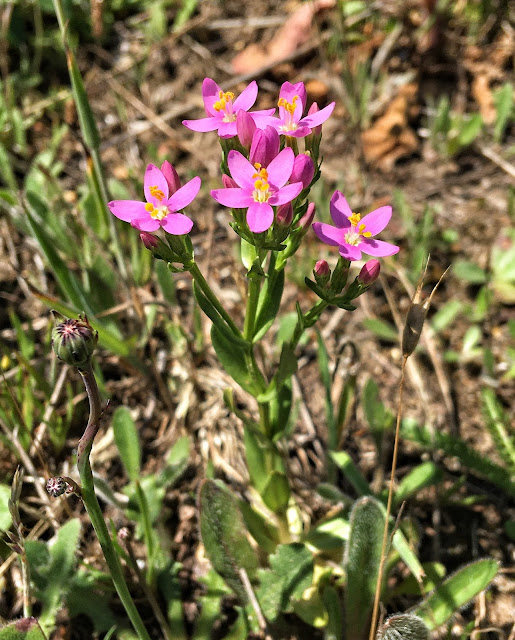 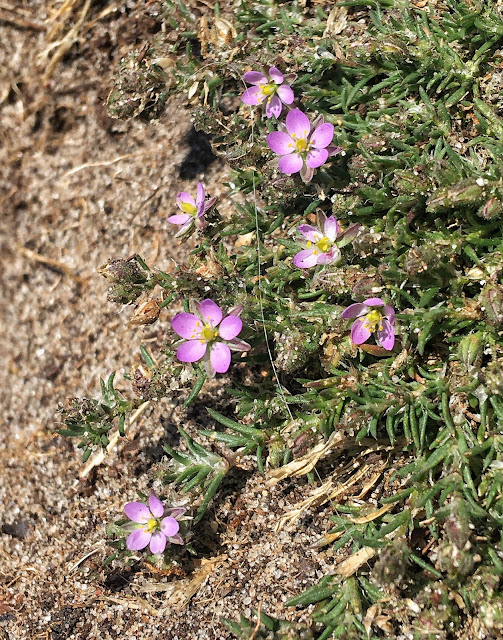 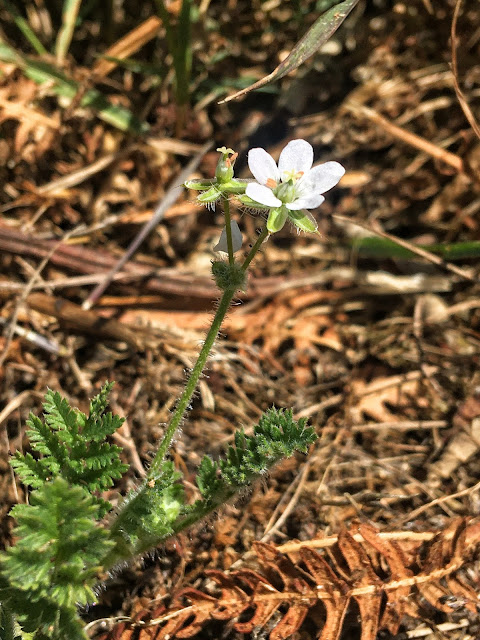 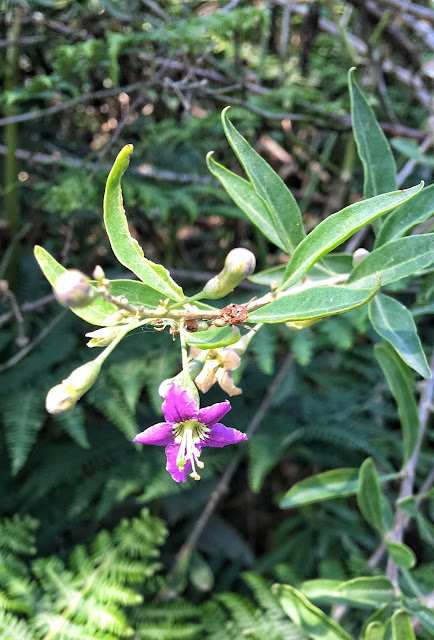 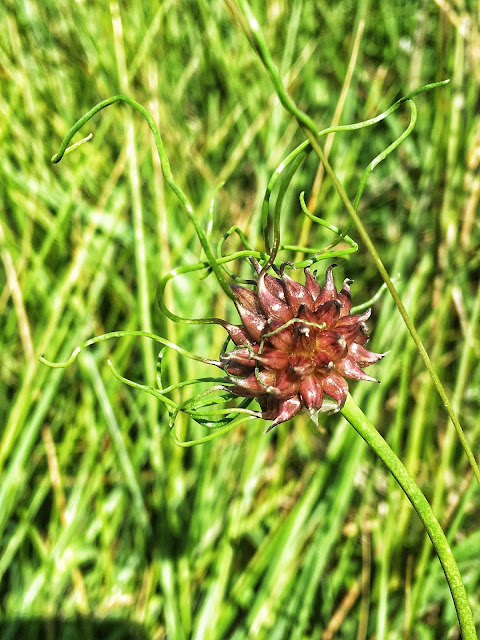 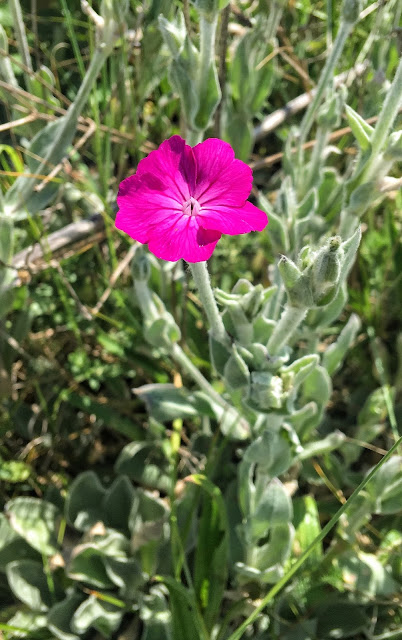 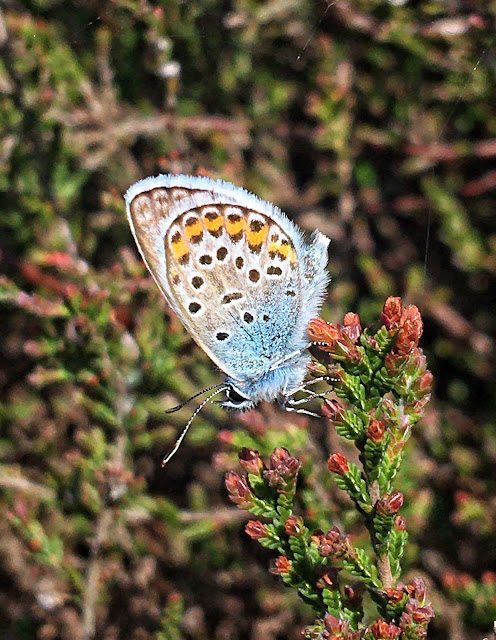 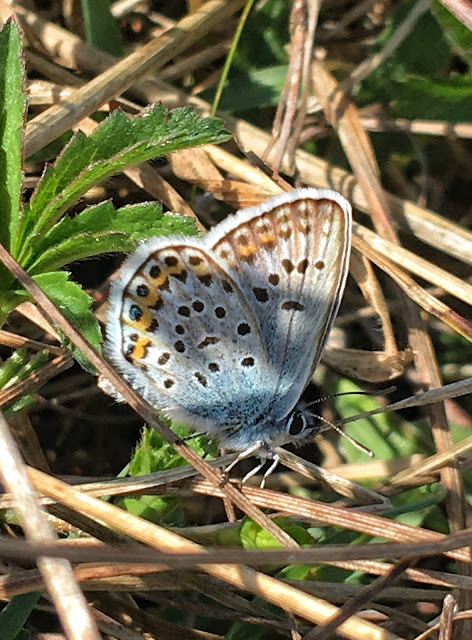 Silver-studded Blues
Posted by Chris at 20:36