Shingle Street has always been one of my favourite places - miles from anywhere, nothing much there for visitors and an atmosphere that I can only really compare with somewhere like Dungeness.

We did find a few cars on the small carpark when we arrived but hardly anyone was about. I busied myself looking for migrants and plants while Belinda took her scenic photos. And there were actually a few migrants around in the murky conditions - 2 Whinchats, 3 Wheatears, a lemony juv Willow Warbler and a fly-over Crossbill were between the carpark and the south end. Then, further back along the access road a single Pied Flycatcher was showing well in roadside bushes and at the sluice area I had Lesser Whitethroat and Reed Warbler. Plants included Sea Pea, Spanish Broom, Common Toadflax, Viper's Bugloss and Yellow Horned Poppy.

After some lunch we opted for a walk around Upper Hollesley Common which proved to be rather productive too with a splendid male Redstart in bracken plus 3 Dartford Warblers, 2 Stonechats and Green Woodpecker. Several Grayling were in evidence with one repeatedly landing on my shirt.

We finished the day with a walk along the River Deben from Melton towards Woodbridge. Here a Raven flew north being mobbed by gulls and several Black-tailed Godwits were on the mud. I was also delighted to find several clumps of Golden Samphire along the edge of the saltings having failed to find it last weekend. Dittander, Lesser Burdock, Sea Purslane and a curious record of a flowering Tomato plant (!) by the path were also seen. 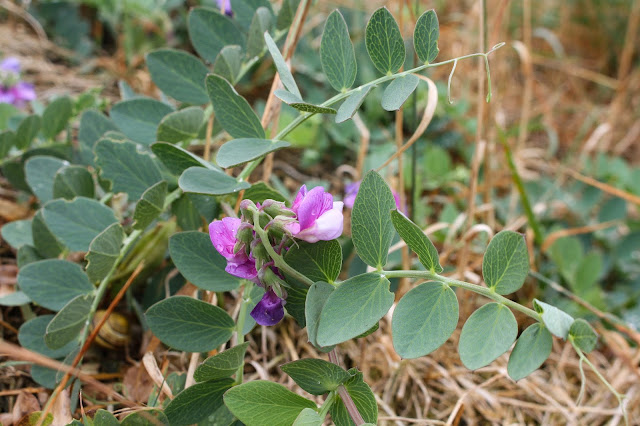 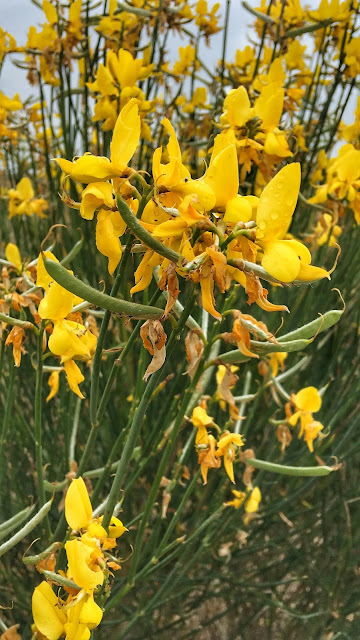 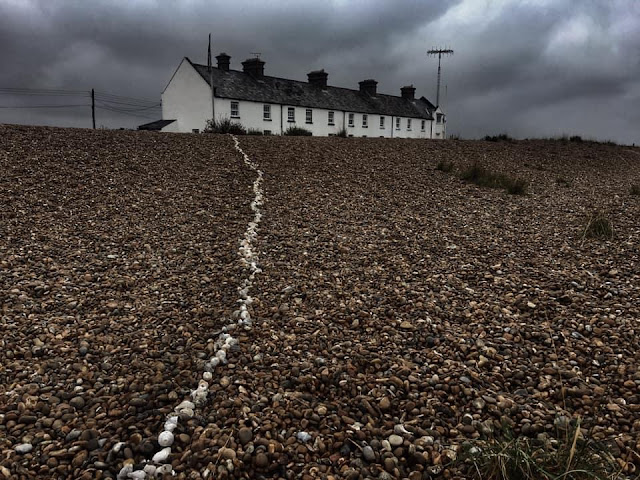 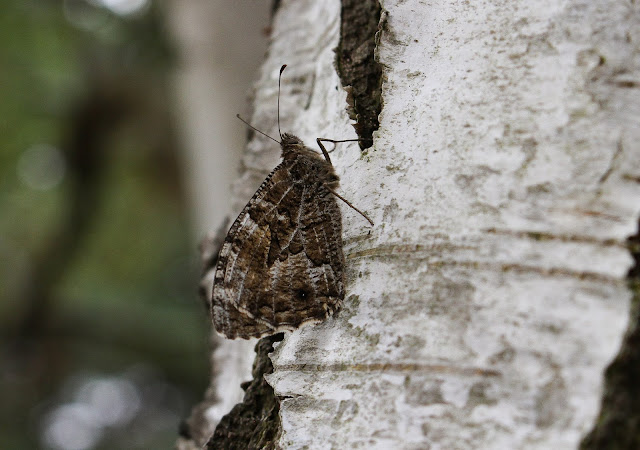 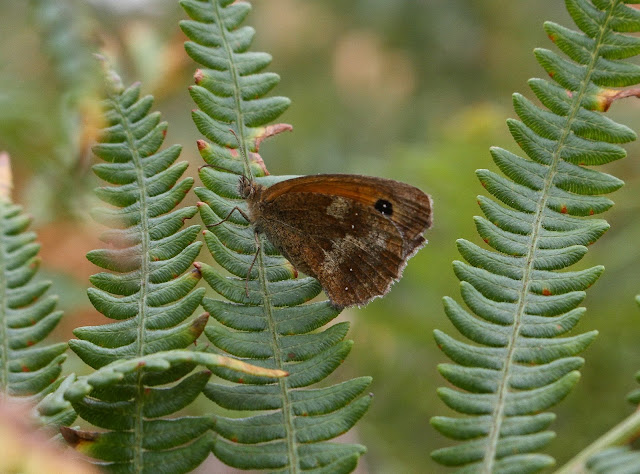 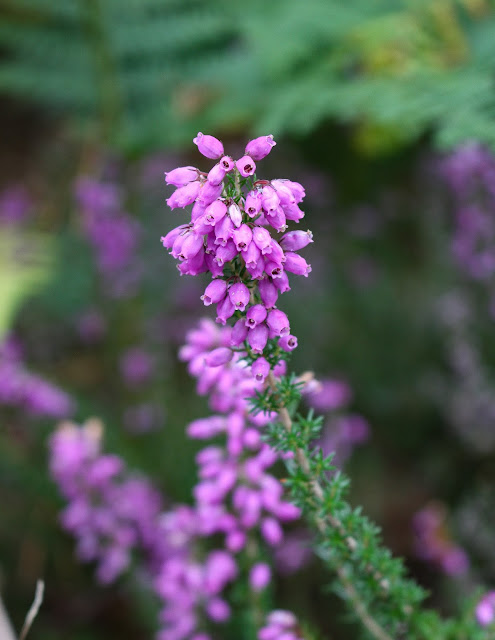 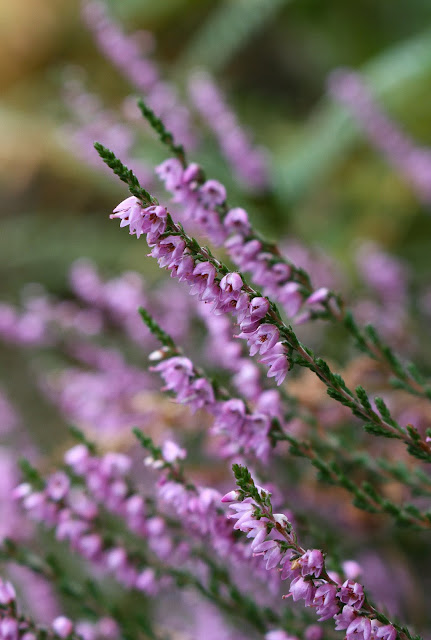 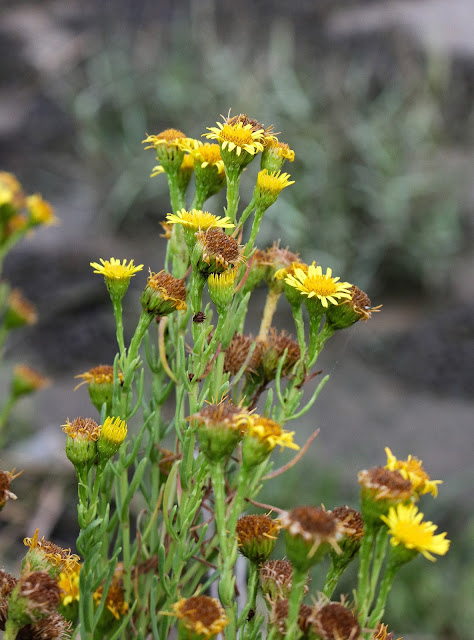 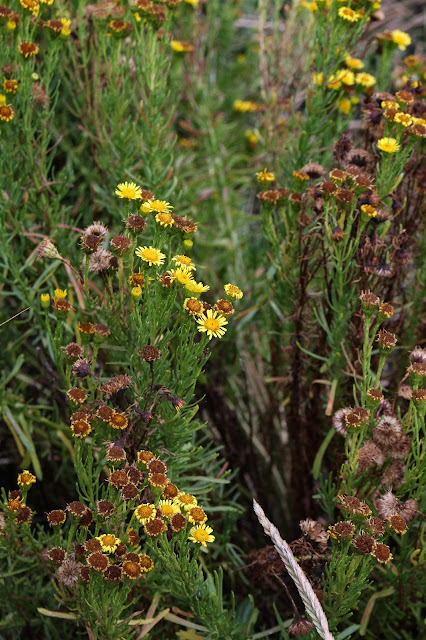 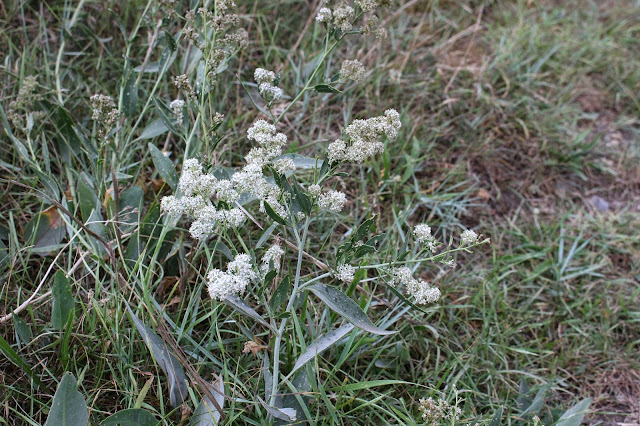