With just one more day to kill before our up country adventure I decided to treat Belinda to a walk around the sewage ponds at Kotu. This site is a very short walk from our hotel and consists of a few rectangular settlings ponds which have variable water (and shit!) levels.
After a pair of Senegal Parrots by the roadside we entered the pond area. A walk along the left edge was furthest from the most smelly pond and the scrub and bushes along this side had a few birds too. A nice Yellow-crowned Gonolek was first up with 2 Fork-tailed Drongos, several White-billed Buffalo-weavers, a showy Senegal Coucal, familiar birds in the shape of a wintering Subalpine Warbler and a Chiffchaff, noisy Brown Babblers and then a skulking Grey-backed Cameroptera which teased me for a while before giving itself up to some great views. Waders were prominent on the ponds with c20 Black-winged Stilts, 2 Greenshank, 2 Redshank, several Wood Sandpipers and Common Sandpipers amongst the numerous Spur-winged Plovers. A Giant Kingfisher flew through as did a nice African Harrier Hawk. A flock of c60 White-faced Whistling Ducks, 2 Little Grebes and a flock of c25 Yellow Wagtails wrapped things up as Belinda almost sprinted past the smelliest pond on the way out! 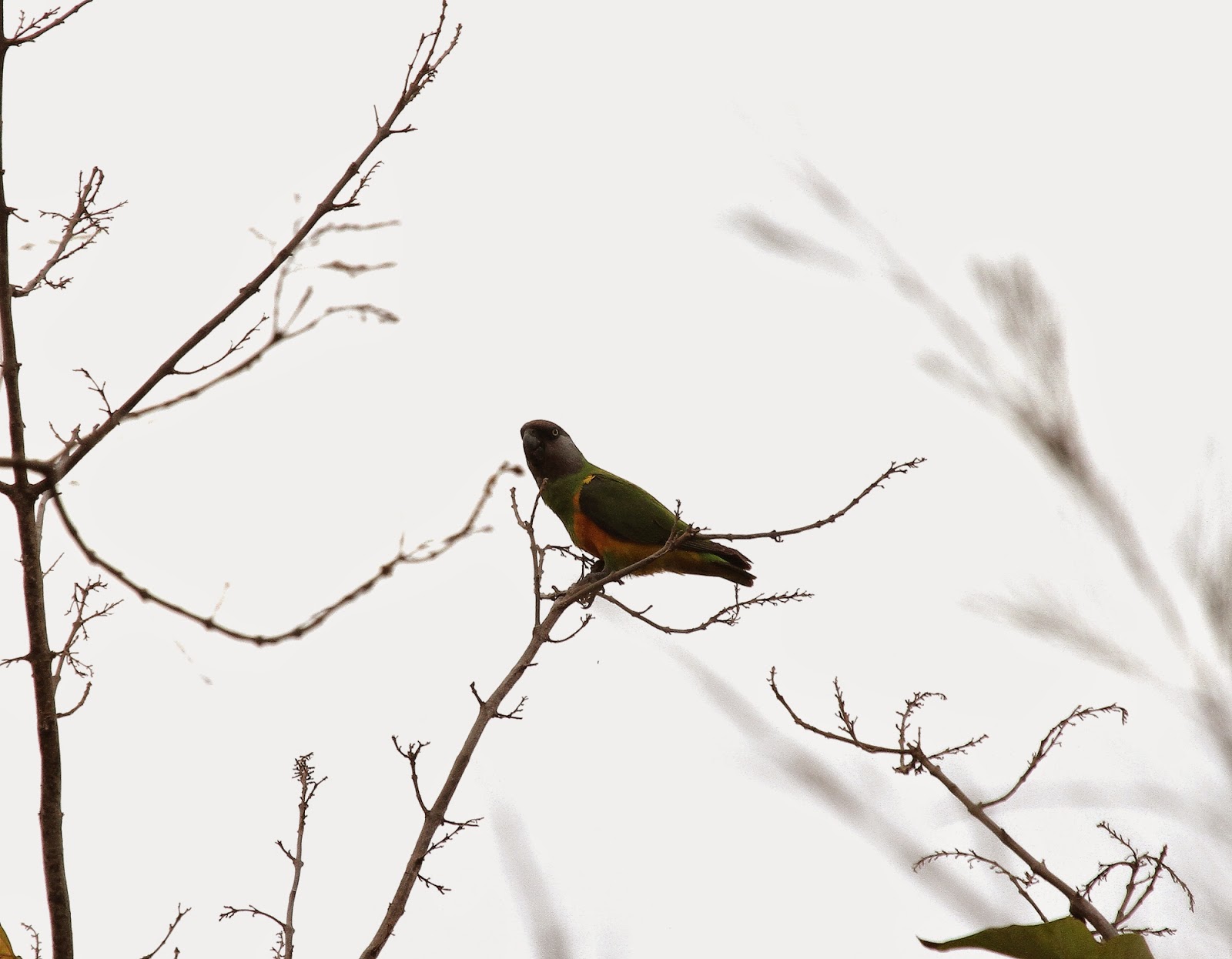 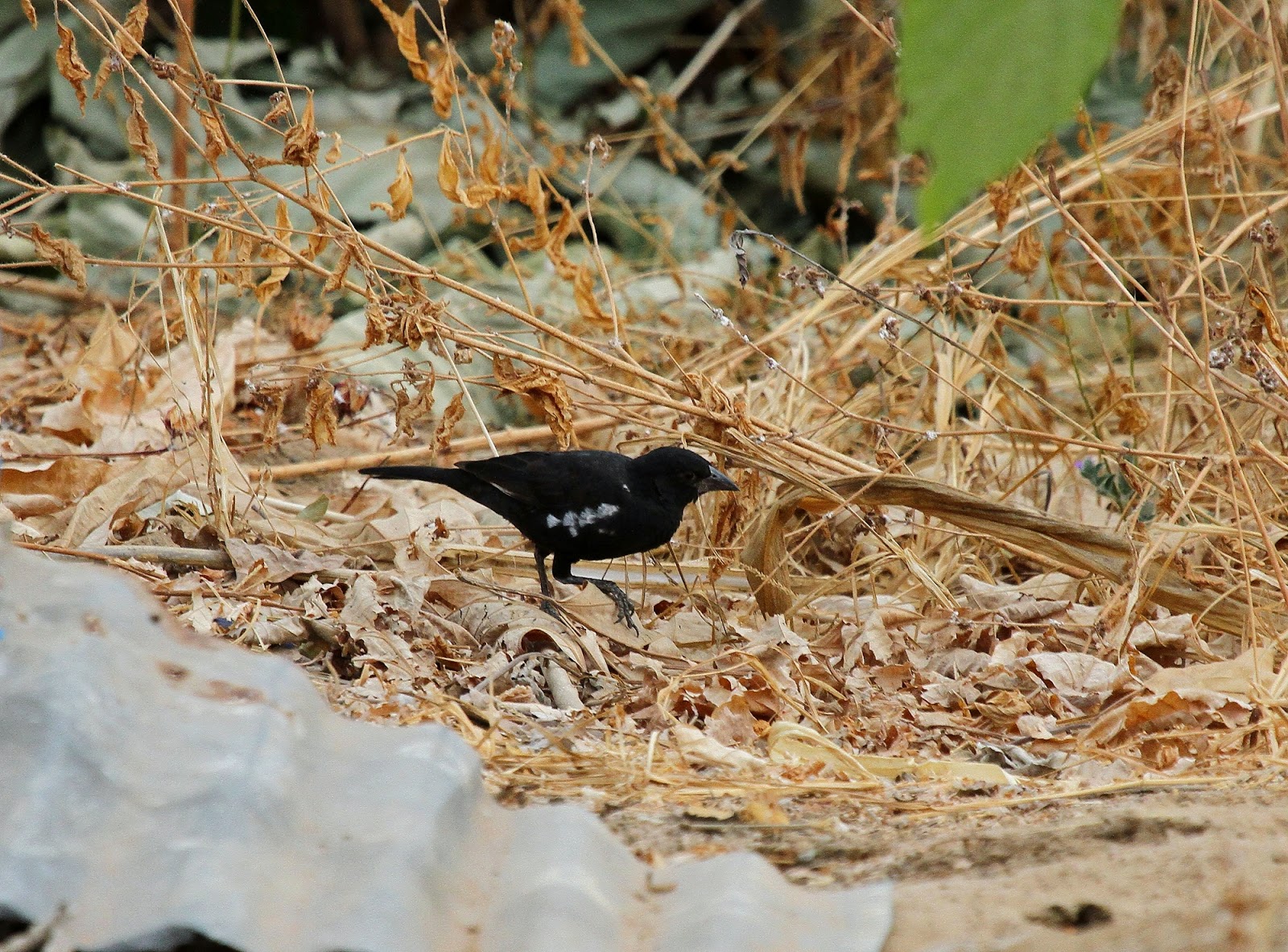 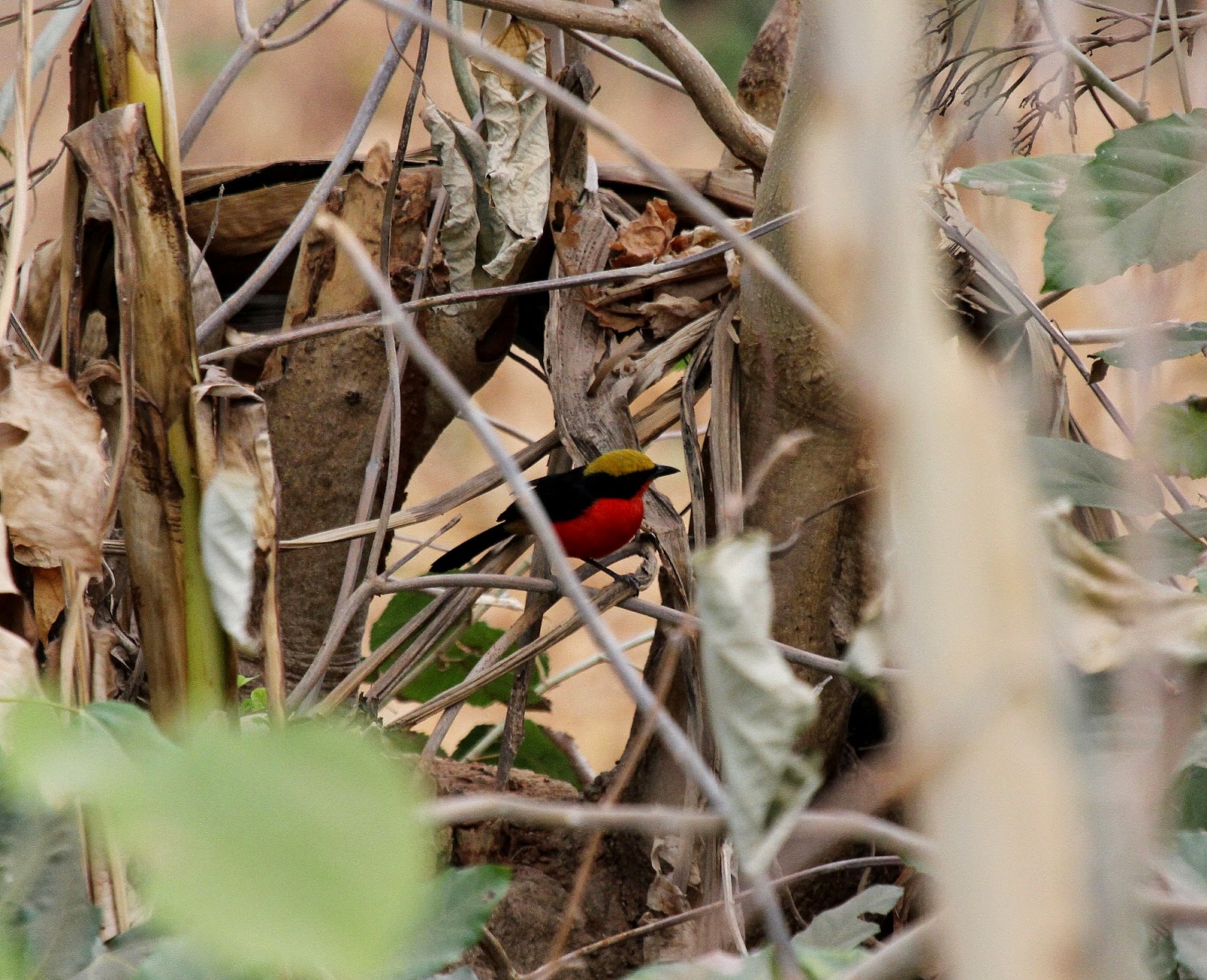 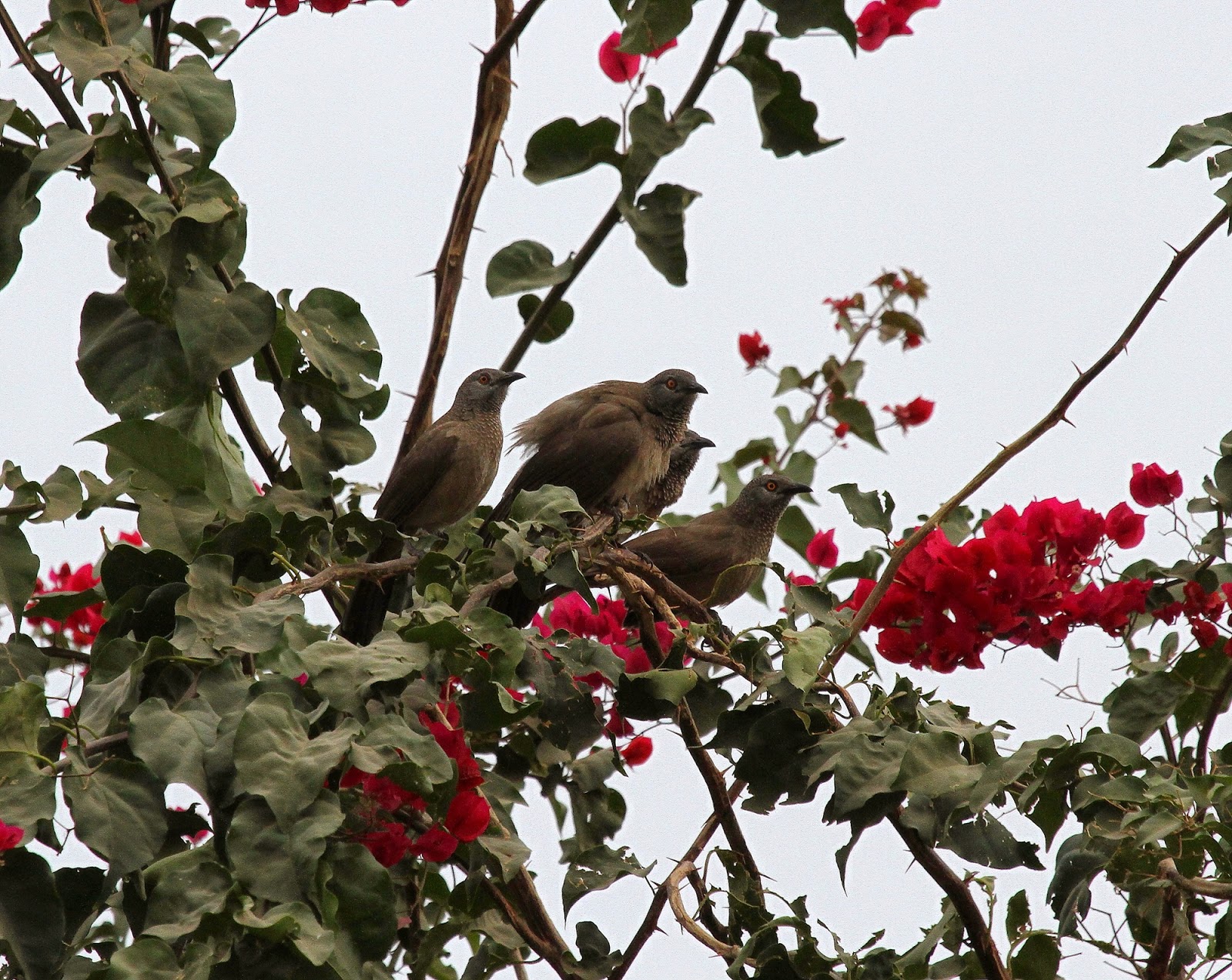 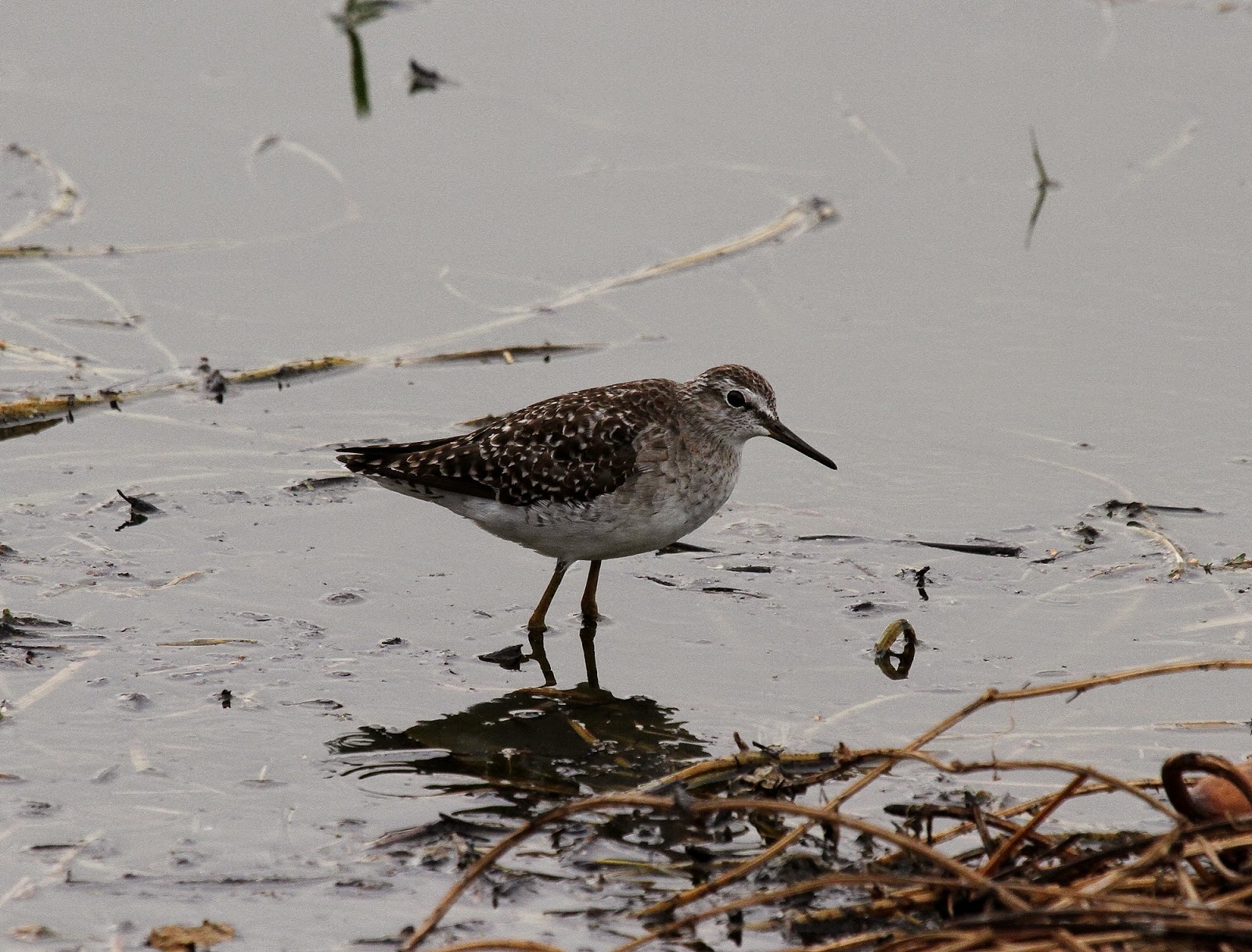 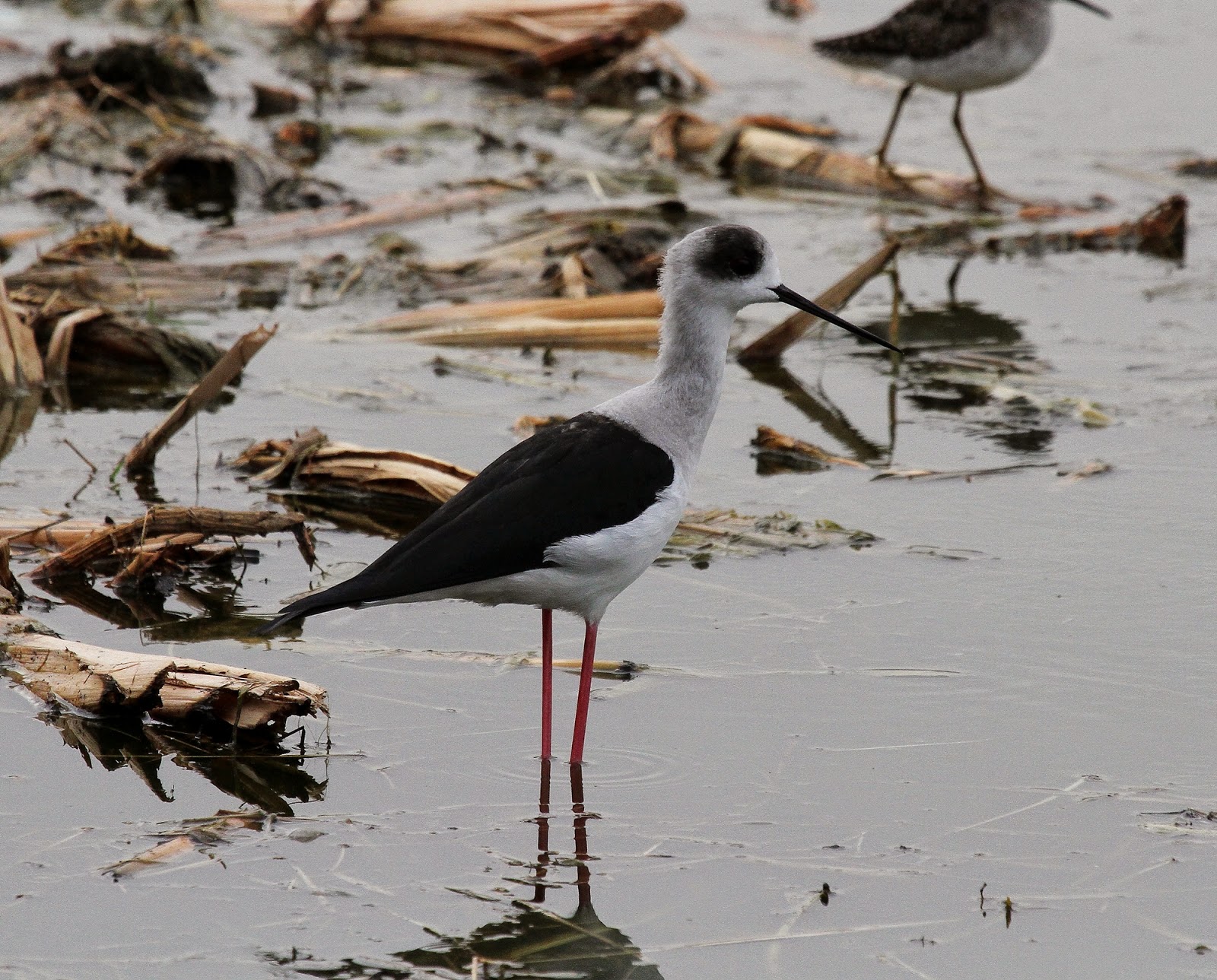 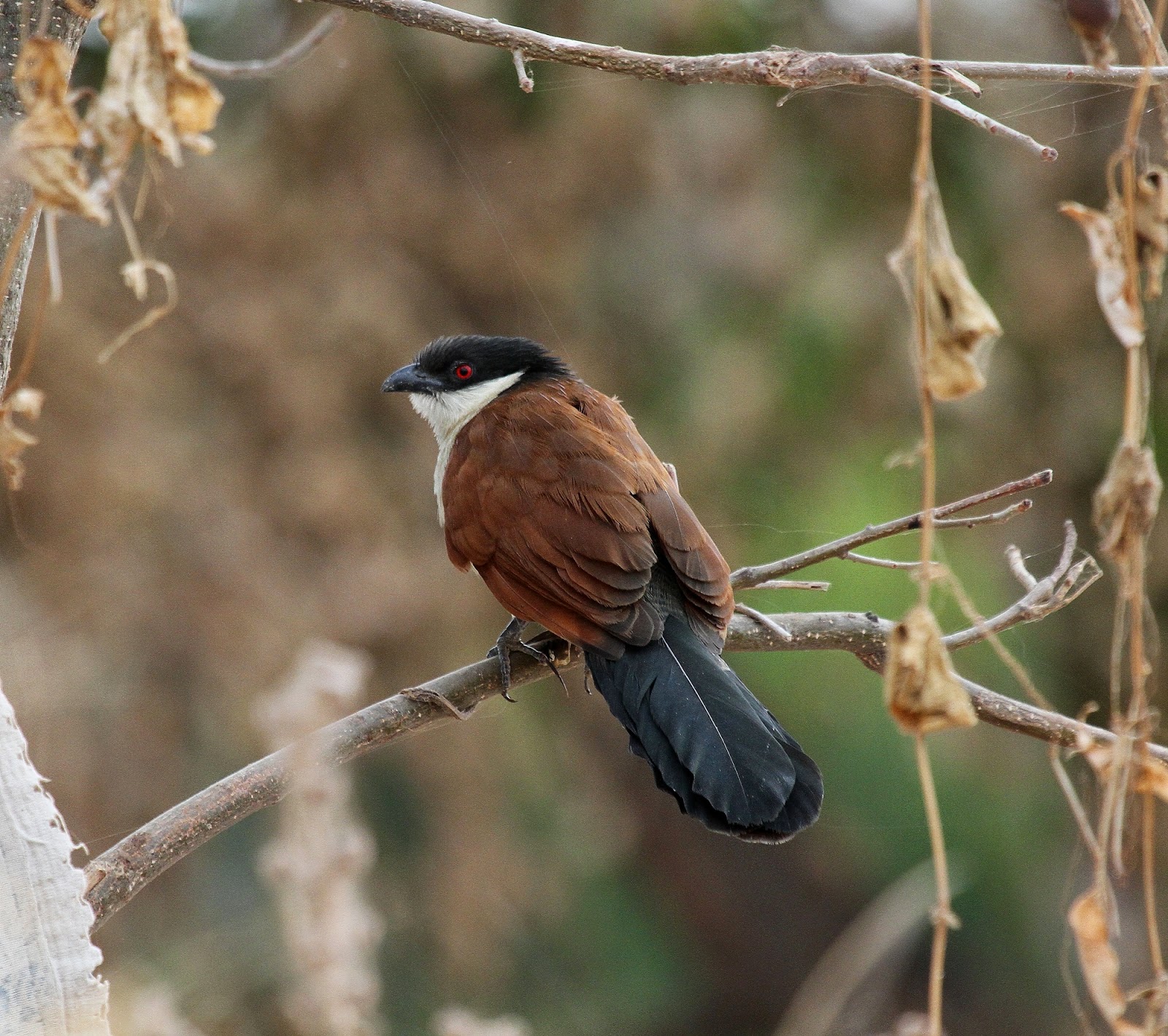 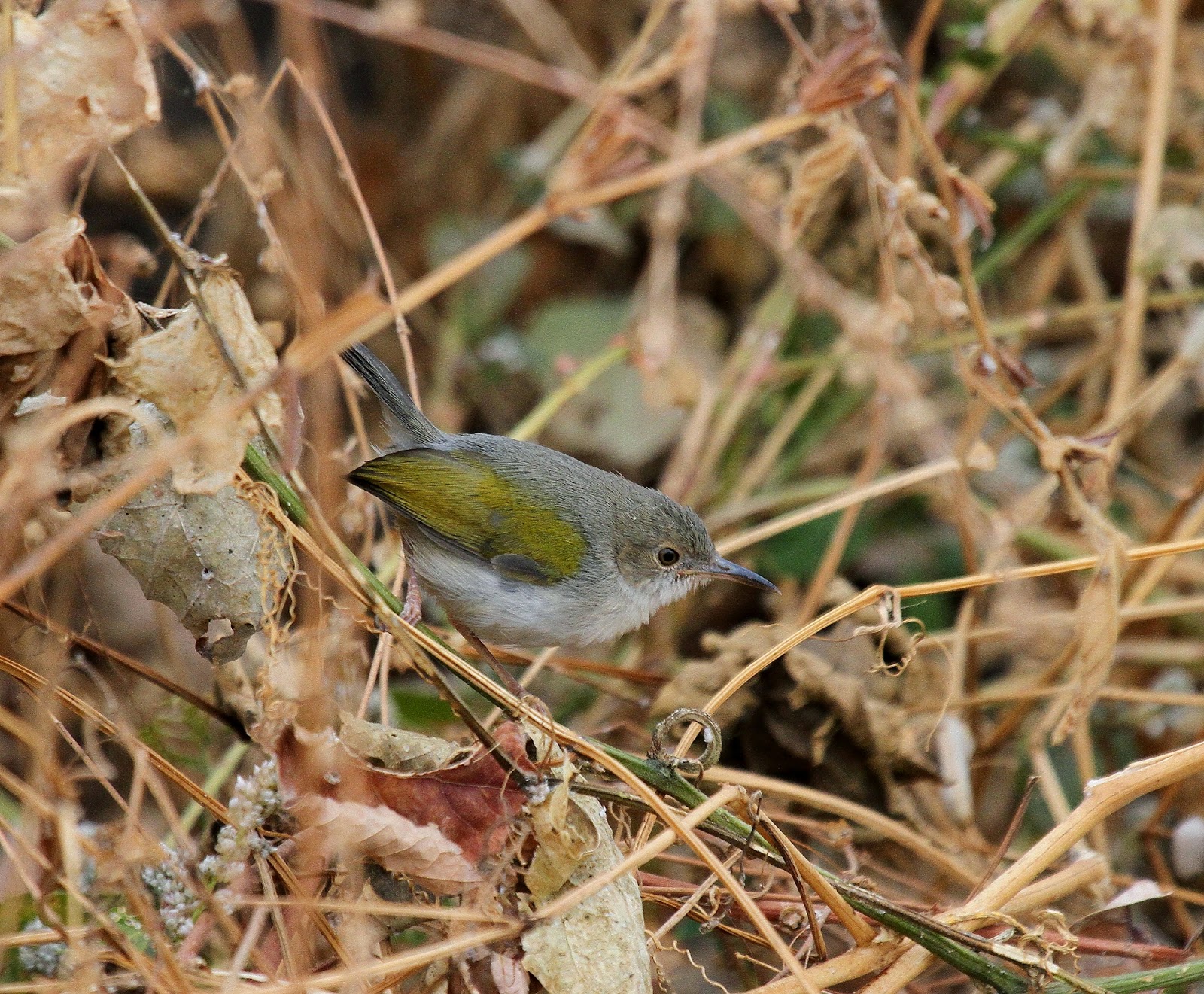 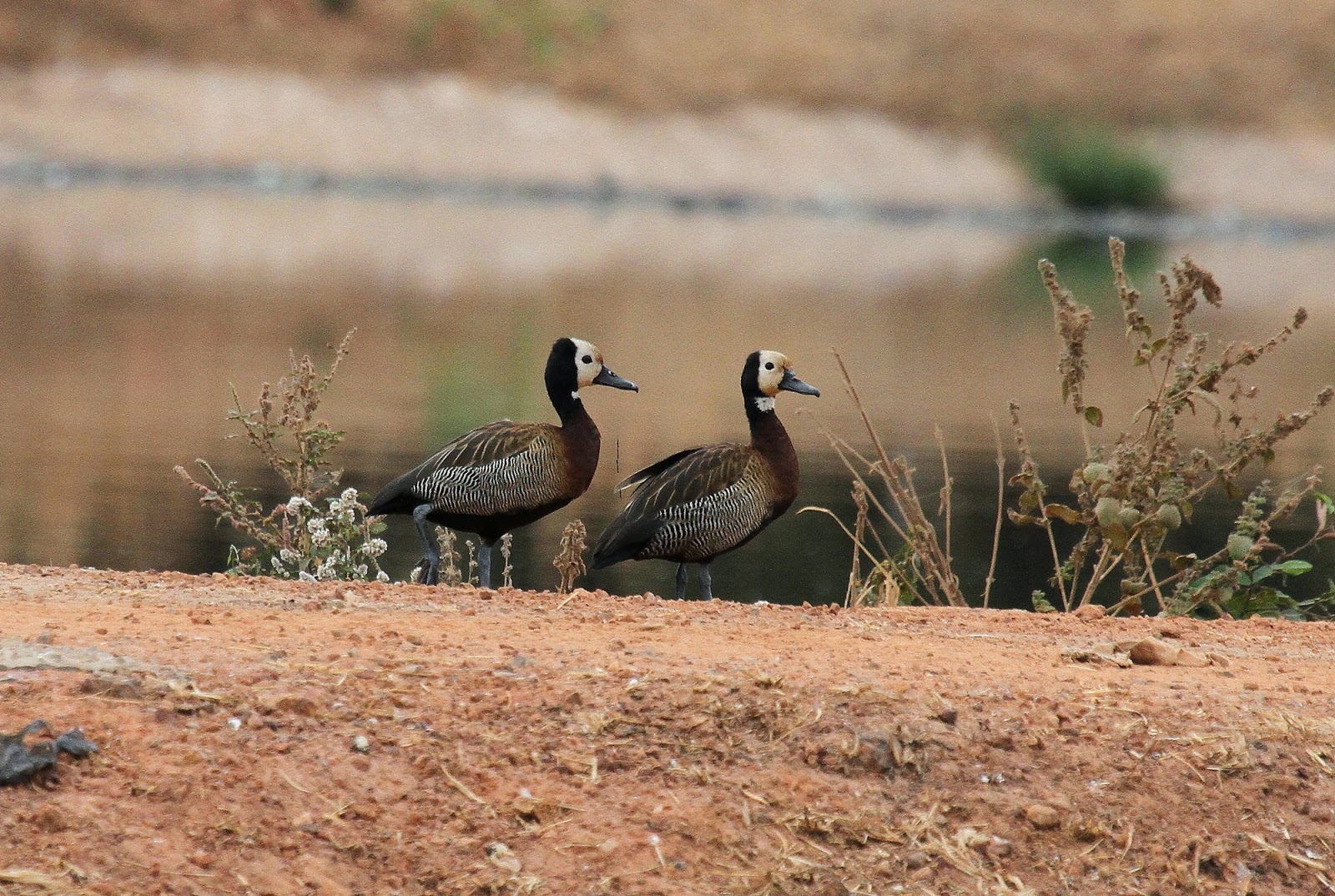 An early afternoon walk south along the beach and a quick look at some scrub behind the beach at Bijilo proved to be more productive than expected with 3 lifers in the form of a Singing Cisticola, c15 African Silverbills and 2 Purple Glossy Starlings. Grey Woodpecker, Abyssinian Roller, 2 Yellow-billed Shrikes, Tawny-flanked Prinia, Reed Warbler, 3 Litttle Bee-eaters and a Black-headed Heron also added to the picture.

After photographing a few of the commoner birds around the hotel area we took a late afternoon taxi to Tanji to watch the fishing boats coming in. Along the beach were the usual culprits. Amongst the numerous Grey-headed Gulls were 2 Yellow-legged Gulls, Caspian Terns, Lesser Crested Terns, a single Sandwich Tern, Slender-billed Gulls, 4 Bar-tailed Godwits, c30 Dunlin, 4 Grey Plover and a White Wagtail. En-route from the taxi were 2 Lizard Buzzards. 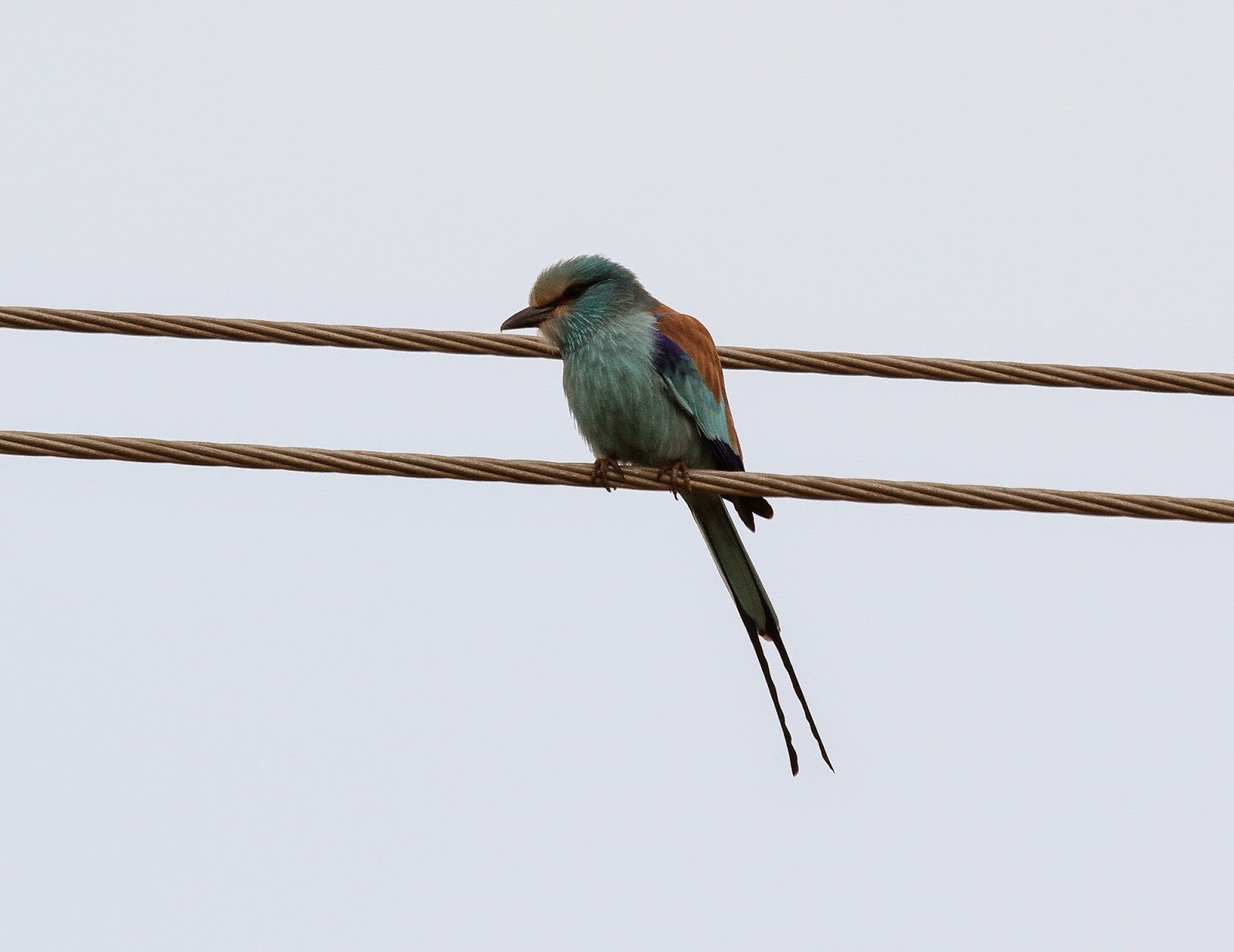 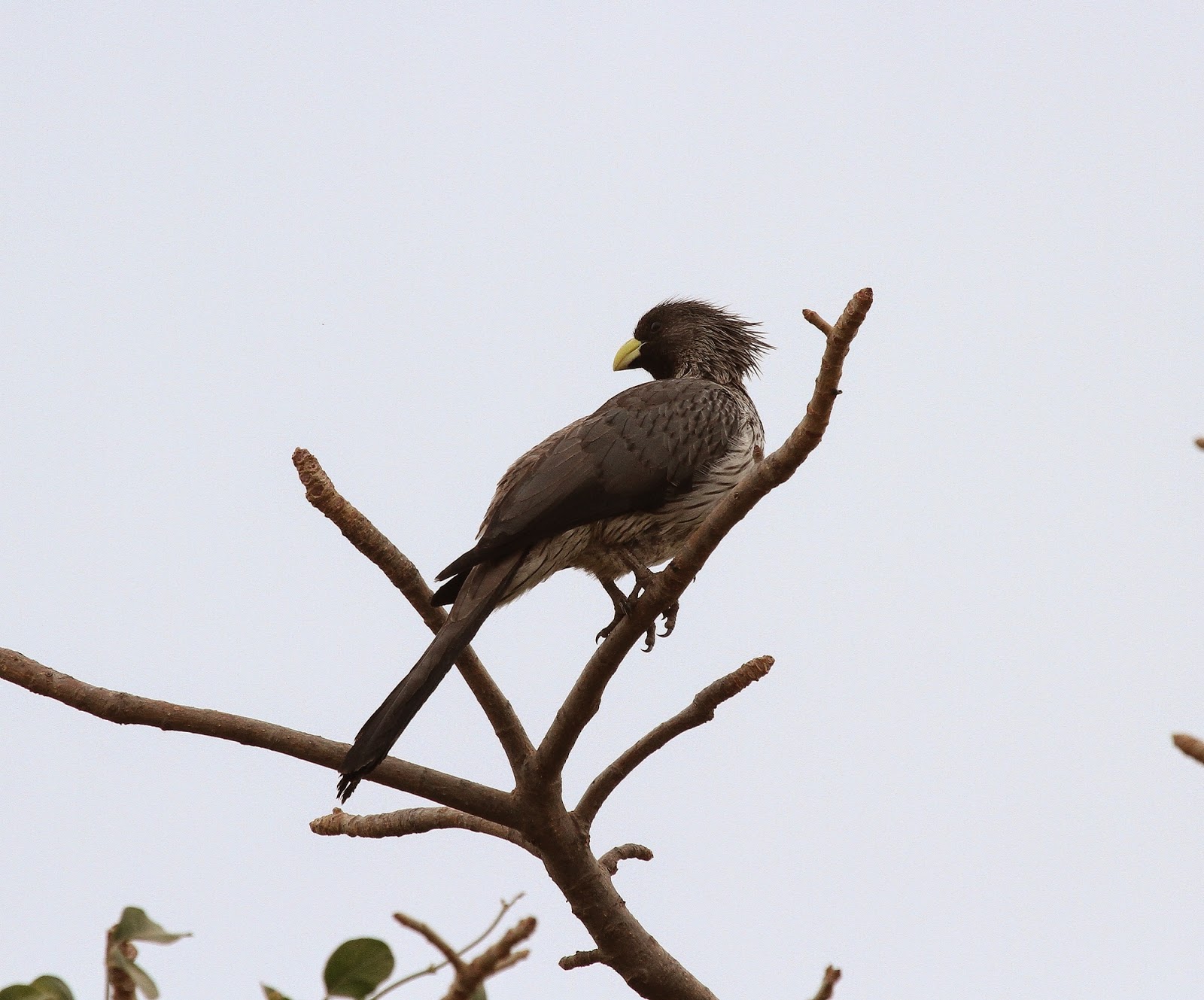 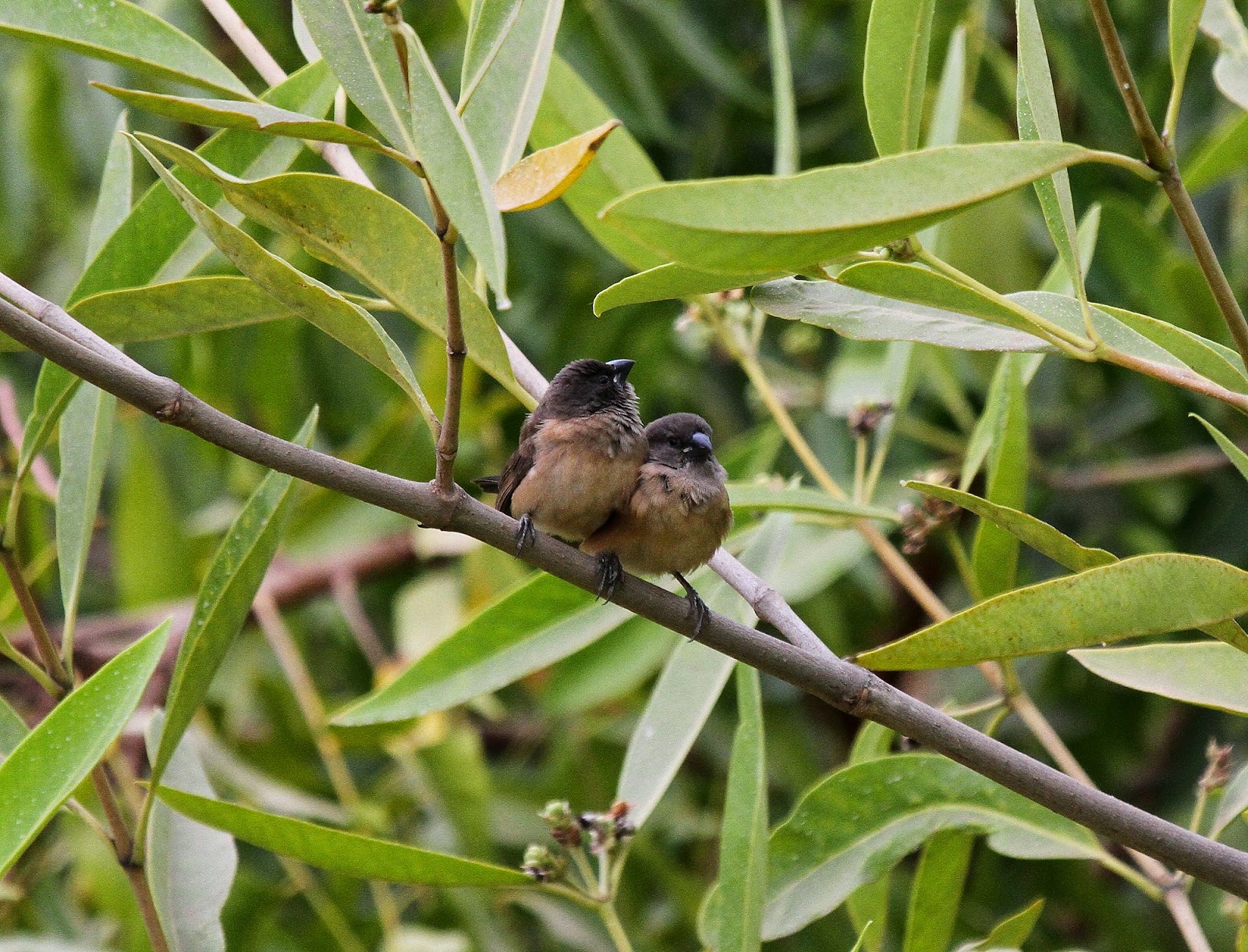 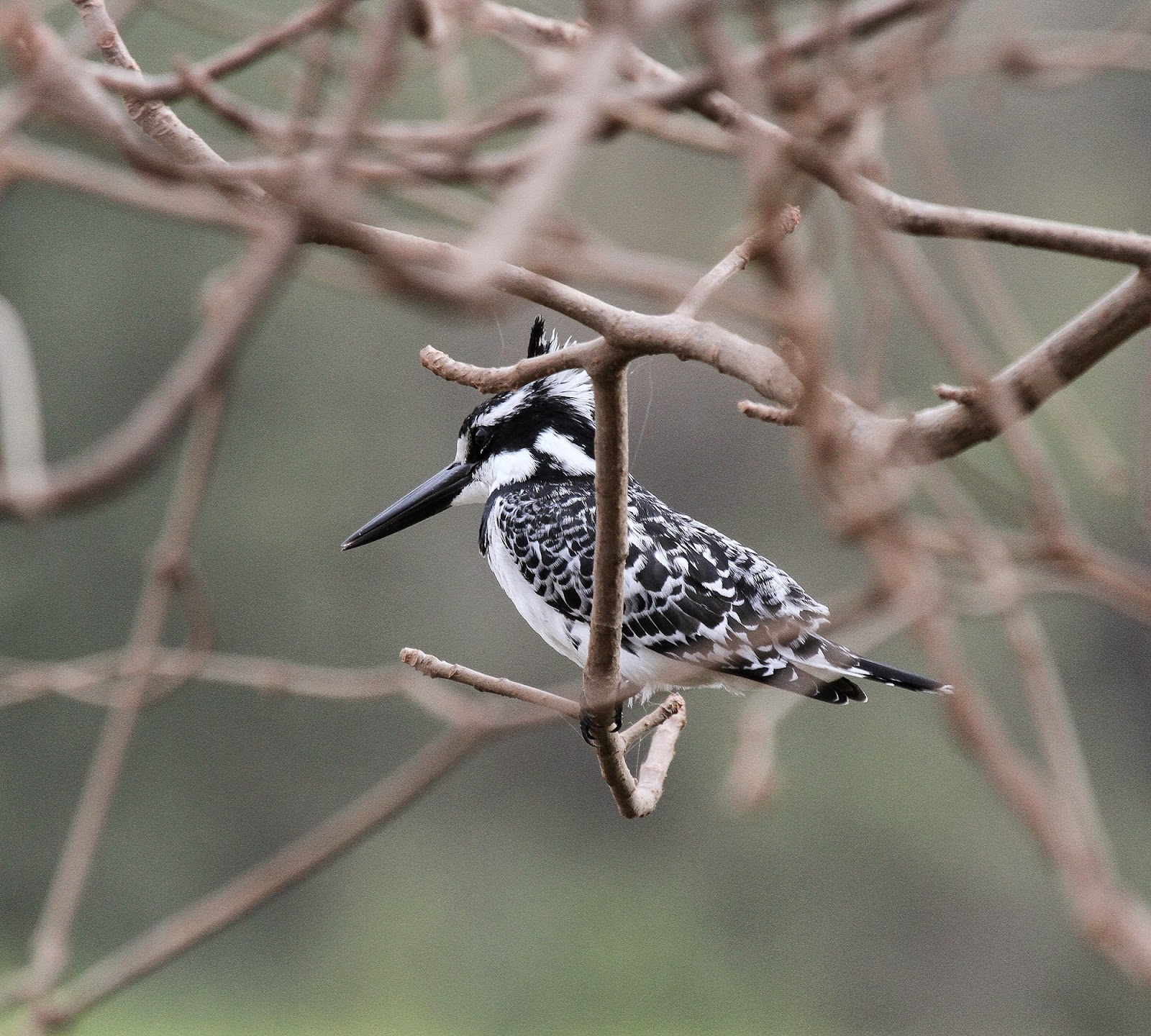 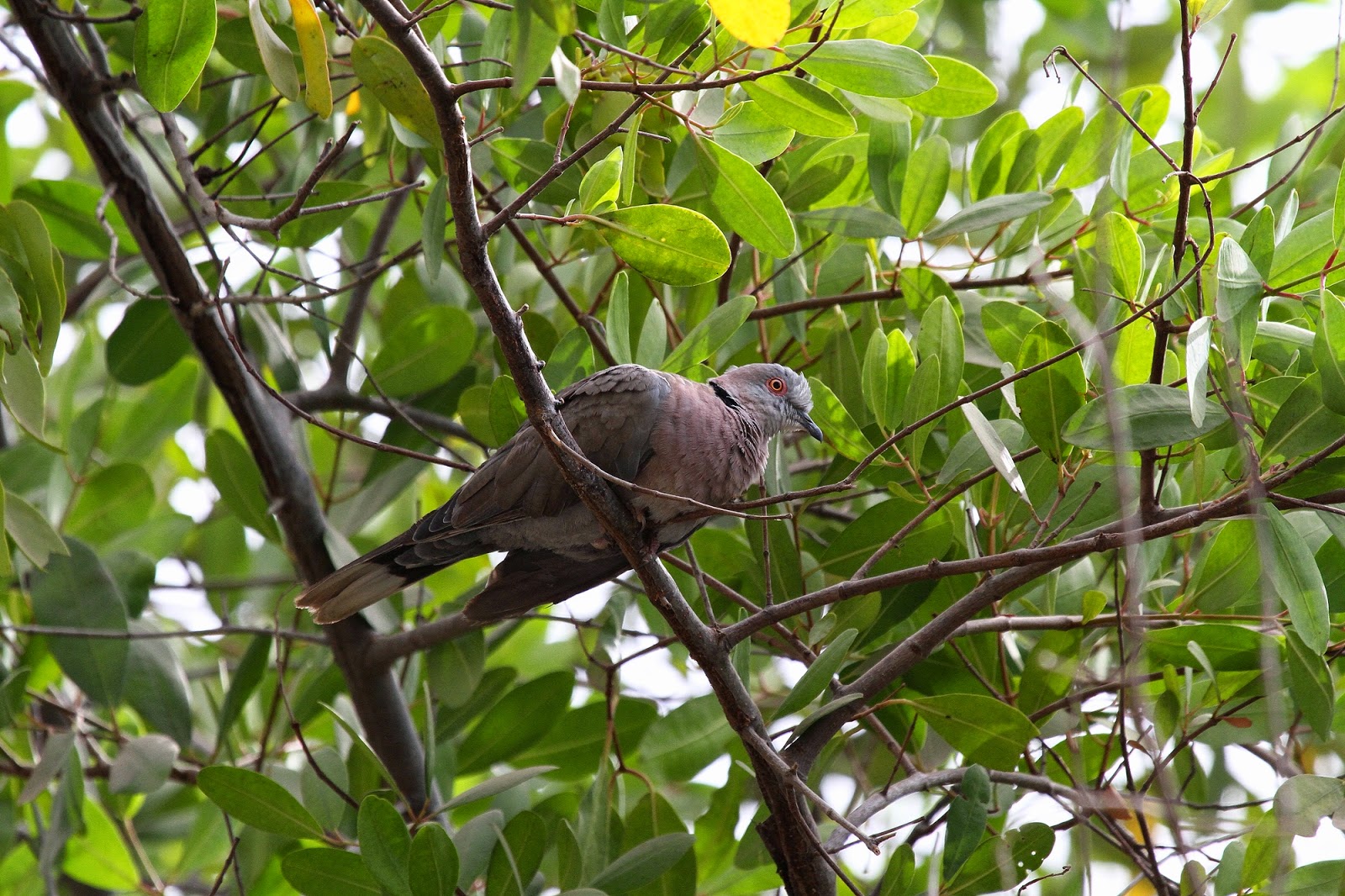 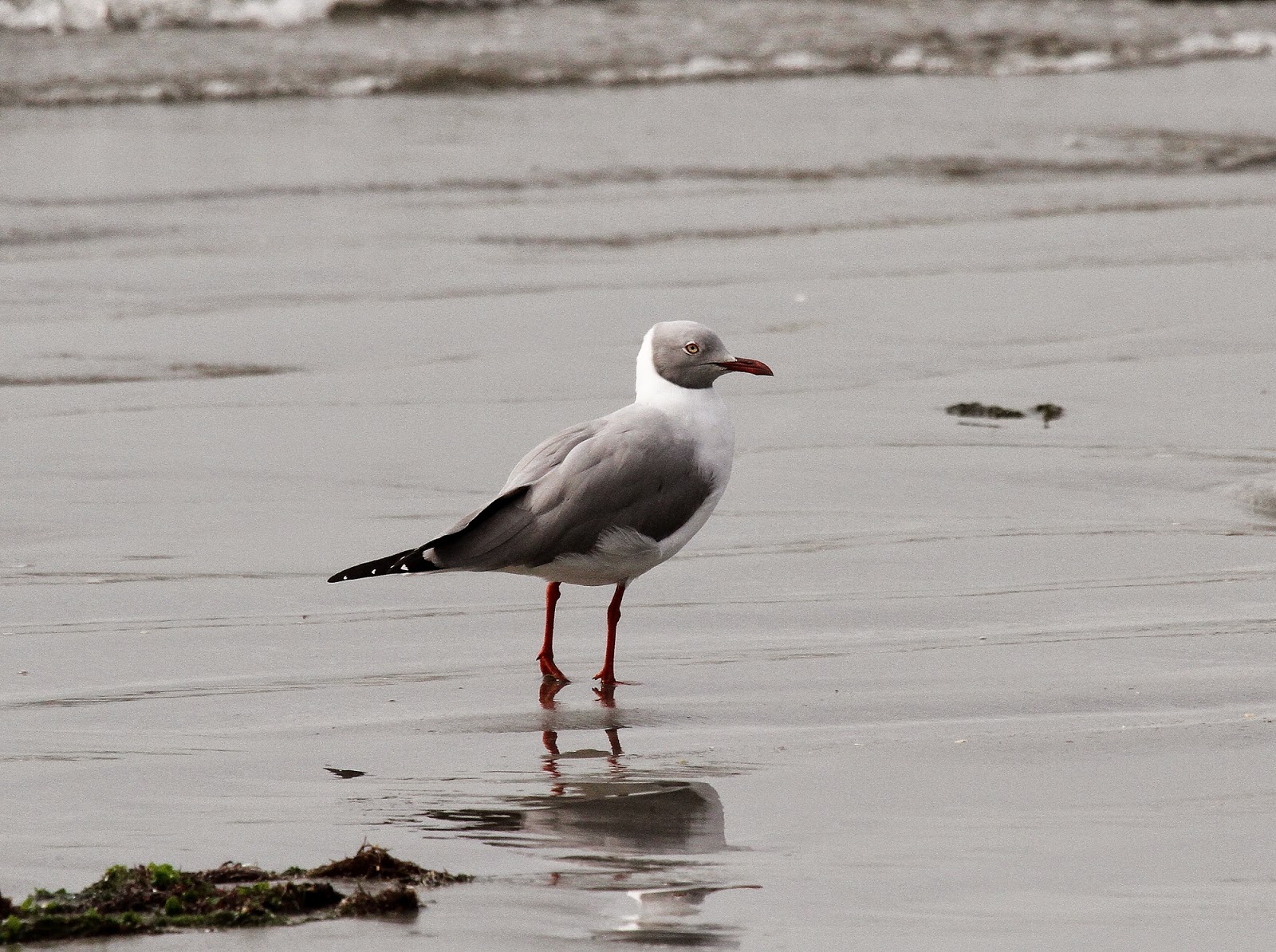