A day out with Jus to try and get a few of the long-staying winter goodies in North Norfolk. We didn't want it to be an all-out dash around so played it cool at a fairly leisurely pace.

We decided to start at Holkham which would give us the option of going either east or west from there. On the way we had 2 Red Kites and 1 Common Buzzard south of Holkham. Unlike last weekend the 9 Shorelarks were really easy on the saltings east of the bay in their usual spot. On the walk back along Lady Anne's Drive a flock of c200 Brent Geese held a nice Black Brant plus a hybrid. The same meadow also held a few Fieldfares 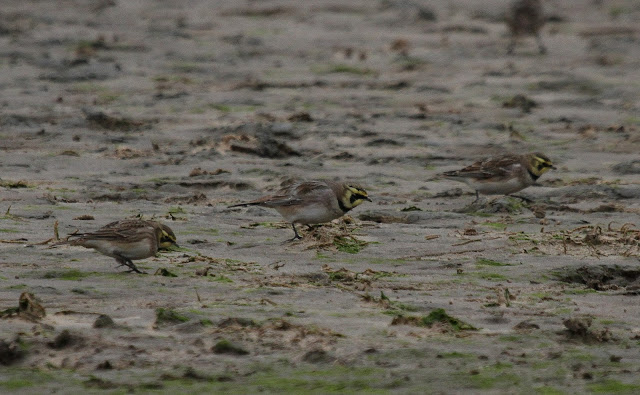 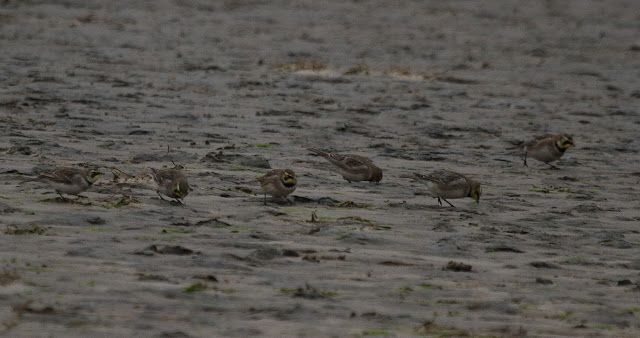 We headed east next - to Sheringham where a splendid male Black Redstart performed beautifully near the lifeboat station at the west end of the promenade. A female Stonechat was also there and 8 Ringed Plover were on the beach. 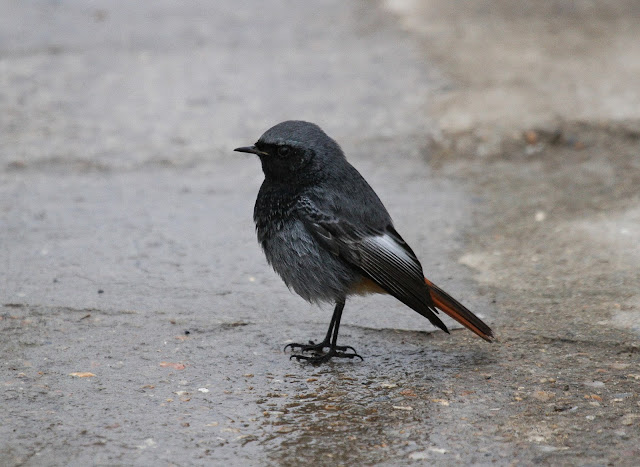 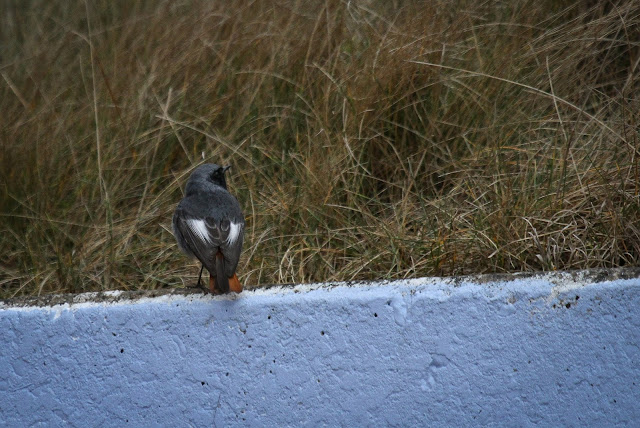 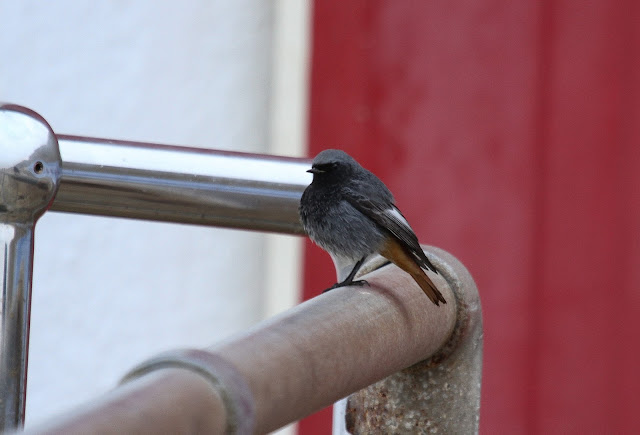 Cromer golf course was next were we found the juvenile Iceland Gull on one of the fairways looking from the cliff top path. Attempts to get closer were thwarted when it was flushed by golfers just before we got to it!

To extend the day as long as we could we finished proceedings at Warham for the roost. Here we were entertained by 3 Hen Harriers (including a superb male), a Merlin hunting Meadow Pipits out on the saltings plus 2 Common Buzzards, 3 Marsh Harriers, plenty of Little Egrets, Curlews and a mixed flock of Lapwing and Golden Plovers.