Readers of this blog will know that on Sunday Jus and I managed to see the wintering Lesser Whitethroat in Richmond, West London. The bird has been present in back gardens of Selwyn Avenue for a few weeks now. For those who may be interested in going, the alleyway round the back of the houses is beside no.90 Selwyn Gardens with the bird frequenting the 2nd garden on the right side of the alley just beyond the obvious bend. That garden has feeders and it was on the ground at the base of these feeders that we saw it best. It has also been seen in the small blossoming tree in the garden almost opposite that on the other side of the alley but in reality probably does a circuit of nearby gardens so could appear in any of the shrubs and small trees. It took us a good hour and a half before it popped into view so some patience may be needed.

I was unable to get any photographs of the bird but Barry Wright from Kent had visited the day before and has kindly allowed me to use his photos to illustrate this blog post.

Any wintering Lesser Whitethroat in the UK is very likely to be of eastern origin but we went with an open mind to just report things as we saw them. The bird is quite noticably pale with a pale brown mantle and lower nape. Structurely it was similar to 'curruca', not looking small and 'Desert Warbler-like' that the race 'halimodendri' does. It also appeared quite long-tailed/shortish winged (primary projection no more that 50% which can just be seen in the pictures below) and the bill was also relatively strong and long. Although we didn't see the pattern of the outermost tail feathers we were lucky enough to hear it call a couple of times - a clear 'tack' which again does not match 'halimodendri'. The overall paleness, pale brown mantle tones, structure, primary projection, bill and call all point towards it being a 'blythi', known as Siberian Lesser Whitethroat.

Stop press - @13/04/18, dna analysis has confirmed this bird as 'blythi', as per Martin Collinson 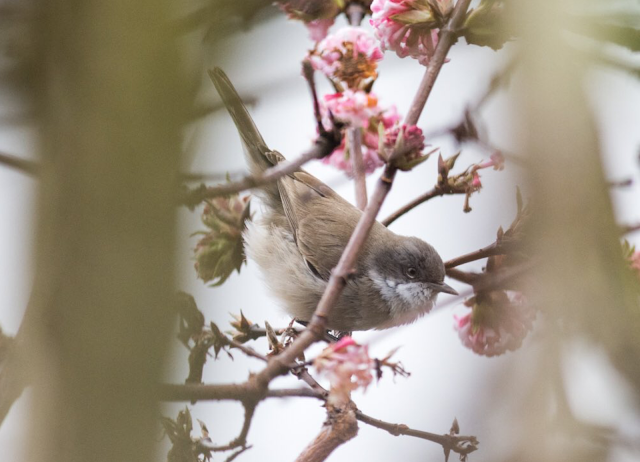 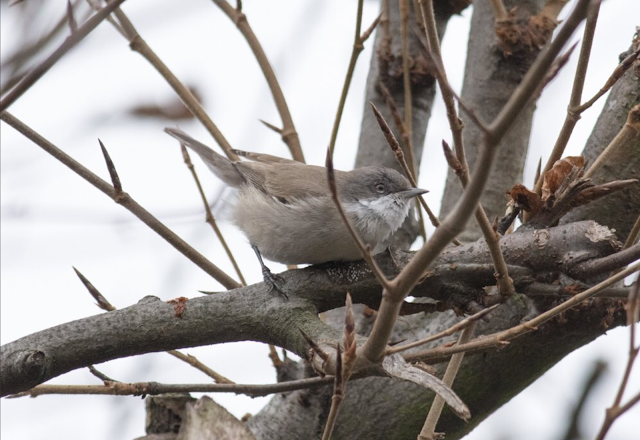 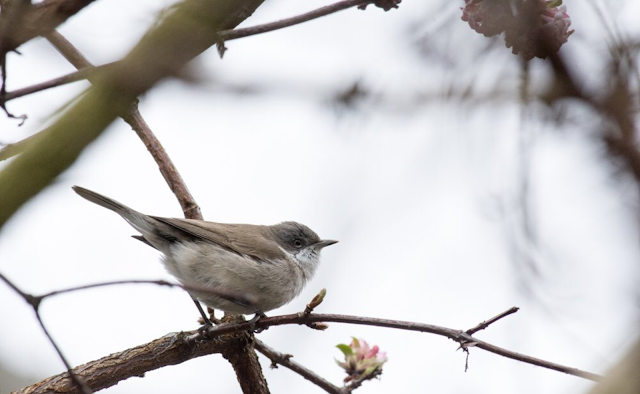