A very early start had Jus, Andy and I down at Santon Downham by 07.30 with a sharp frost on the ground.

A walk west along the Little Ouse River with Siskins wheezing overhead and we were soon at 'the spot'. Luckily a pair of Lesser Spotted Woodpeckers had already been showing in alders on the opposite (Suffolk) side of the river and we went on to get some views albeit into the sun. The male showed nicely though but the pair were very active. Fortunately they flew onto our side of the river after a while and showed well in much better light. 2 Mandarins flew east along the river and the trees were alive with several Nuthatches, Treecreepers, Marsh Tits and Great Spotted Woodpeckers. After wandering back along the riverbank we found a few Bramblings and Siskins feeding on the garden feeders in the village and a couple of showy Grey Wagtails before we headed up the lane so the boys could see the nice display of Spring Snowflakes near the church. Back over the railway line we quickly found a couple of Woodlarks, 2 Lesser Redpolls and a Mistle Thrush before quitting the scene and heading for Lynford.

At Lynford we spent a while looking for Hawfinches with no luck but did see a pair of nice Common Crossbills periodically coming down to drink near the bridge plus plenty of Common Buzzard activity and the usual common woodland birds. Walking back through the arboretum a singing Firecrest showed nicely in a bare deciduous tree. Within about 5 minutes we also clocked up an impressive 3 species of butterfly - several Brimstones plus a single Peacock and Small Tortoiseshell. 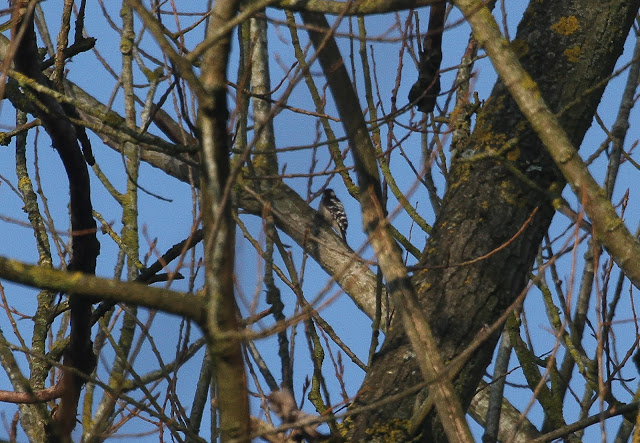 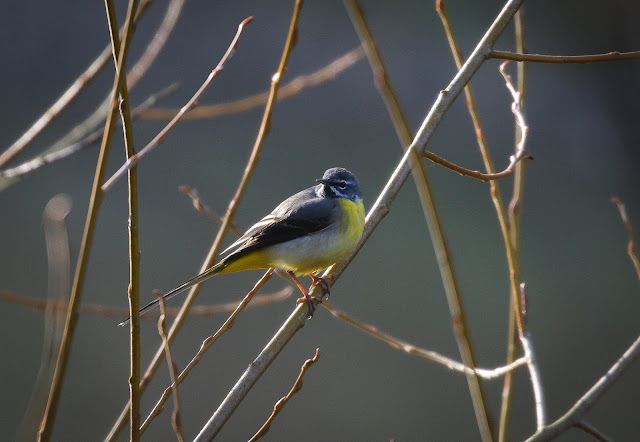 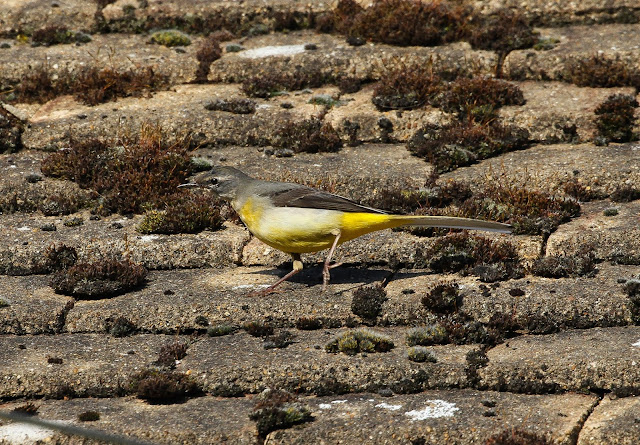 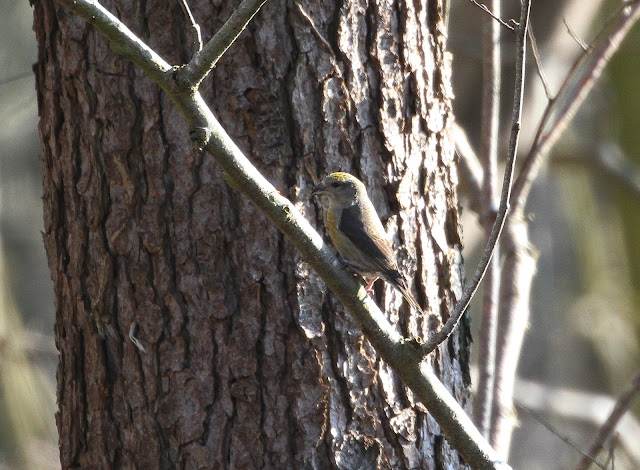 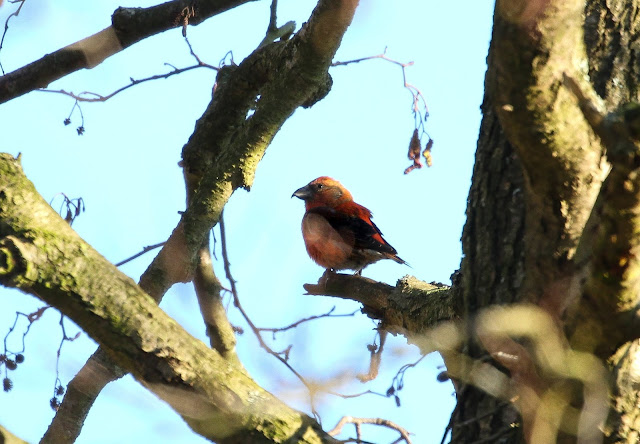 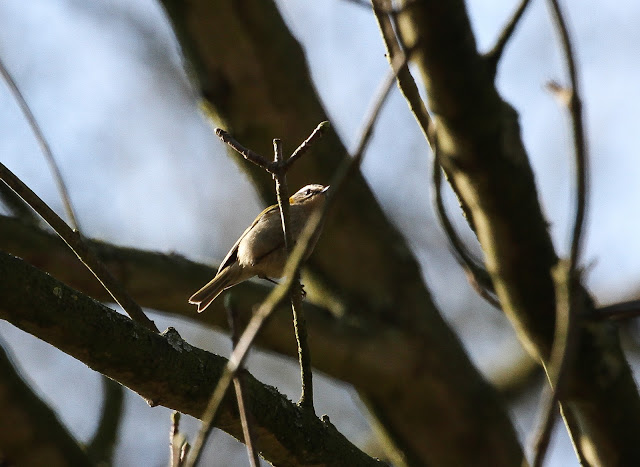 After lunch we headed south to Lackford lakes where despite some searching couldn't find the hybrid Rosybill x Mallards (don't ask!) just a Kingfisher of note before we decided to return to Lynford for the remainder of the day. Or that's what we thought at the time!

Back at Lynford we had much more luck with 4 Hawfinches seen straight away feeding under a hornbeam in the paddocks. The Common Crossbills were also still about. With time now on our side we opted to return to Lackford armed with details of where the hybrid ducks had been the previous day. Despite this, and much walking we failed again! c50 Pochard, 8 Goldeneye, 3 Little Egrets and a Common Snipe was about it until the day had a sting in it's tail as I got onto the 2w Kumlien's Gull with a few other gulls (notably 6 Greater Black-backed Gulls) from Bess's Hide. It was 17.40 by now and getting quite dark so I snapped a few poor pictures before it got up and flew over the hide and west towards the sailing lake to roost. 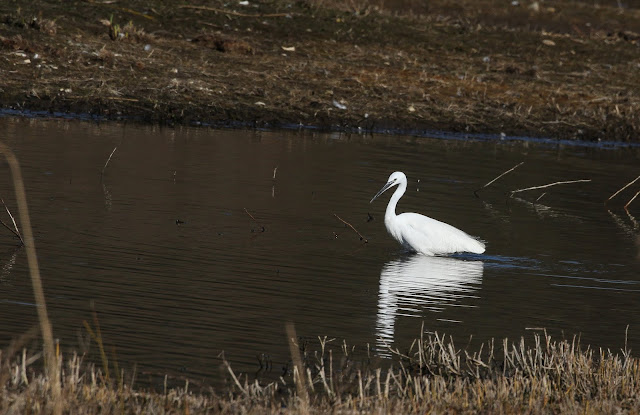 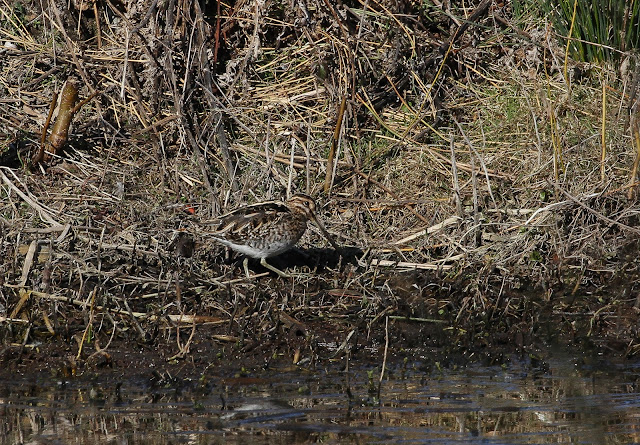 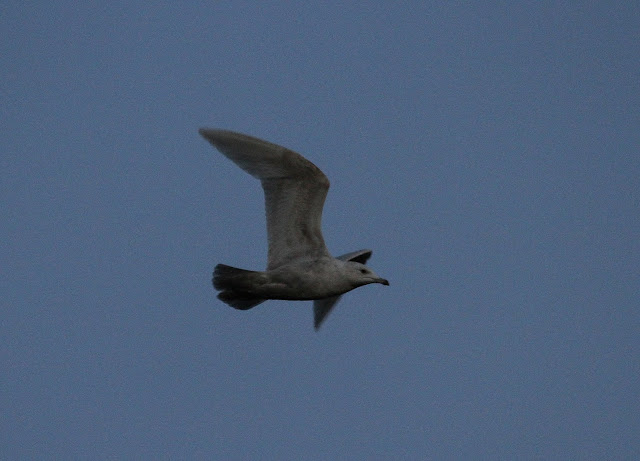 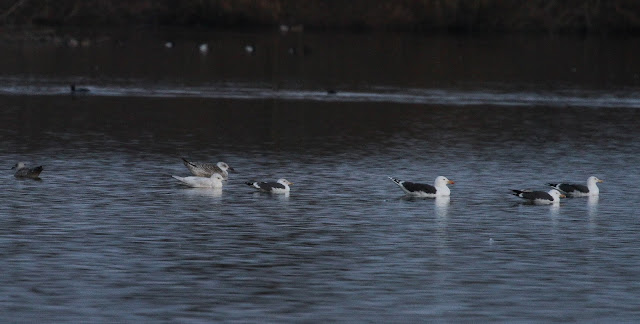 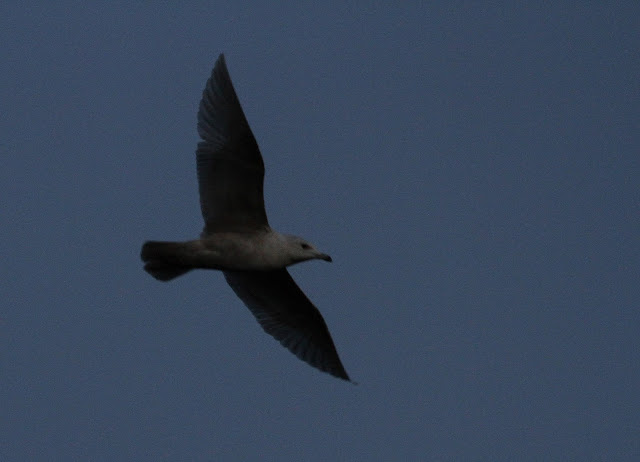