We awoke early again to see our surroundings in daylight for the first time as we'd arrived after dark the previous night. Mang Den is set at a similar altitude to Dalat and has the same slightly cooler climate. Indeed it has been billed as 'the 2nd Dalat' but judging by the number of half-finished new houses it's not quite taken off yet!

The good birding sites are about 10km NNW of Mang Den village so it was in this direction that we headed after breakfast. En-route several Chestnut-tailed Starlings and a Spotted Dove were perched up on dead trees. Walking the roads during both morning and afternoon sessions there was plenty of activity. First up was a small group of Vinous-breasted Starlings with a couple of White-shouldered Starlings and c6 Olive-backed Pipits. A pair of Stripe-breasted Woodpeckers were a welcome start to our main walk with a good numbers of Black Bulbuls including several stunning white-headed birds of the 'leucocephalus' form. I picked up a gorgeous Speckled Piculet which was quickly followed up by Scarlet, Grey-chinned and Long-tailed Minivets which provided a real id masterclass! Southern Jungle Crows were common here (the only place on the trip they were) and in roadside bushes we scored with Fork-tailed Sunbird and a pair of Black-throated Sunbirds (looking very different from their imminent split with Langbian Sunbird!) Fire-breasted Flowerpecker and Yellow-cheeked Tit were welcome trip ticks but were eclipsed by 2 Rufous-faced Warblers, a world tick!

As we walked back towards the bus an accipter shot past and we managed to find it a little further down the lane and confirm it as a splendid Besra. A group of c10 Asian House Martins were eventually positively id'd when we got to see their black underwing coverts!

Further north along the road Minh had a spot that came up trumps with several feeding Grey-crowned Parrotbills. What a curious genus this is! 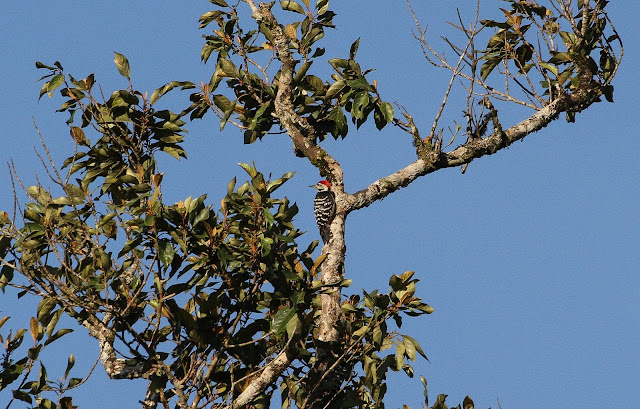 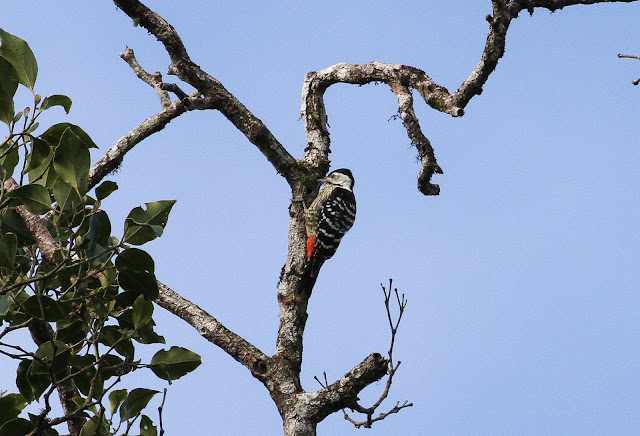 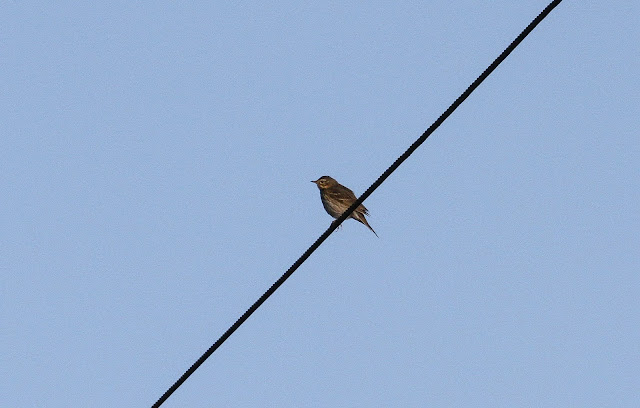 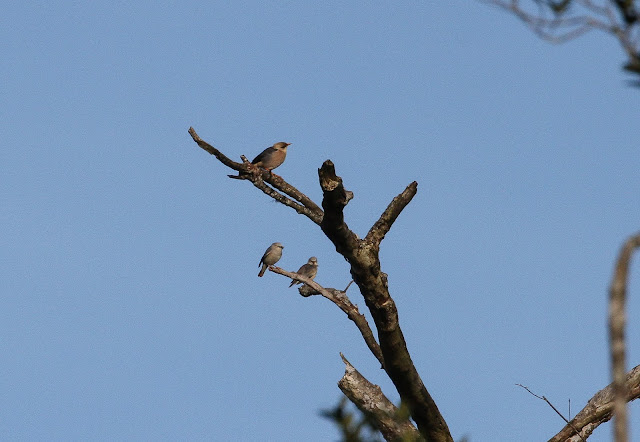 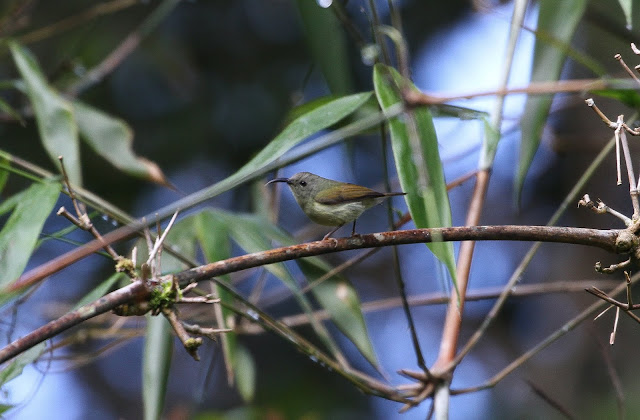 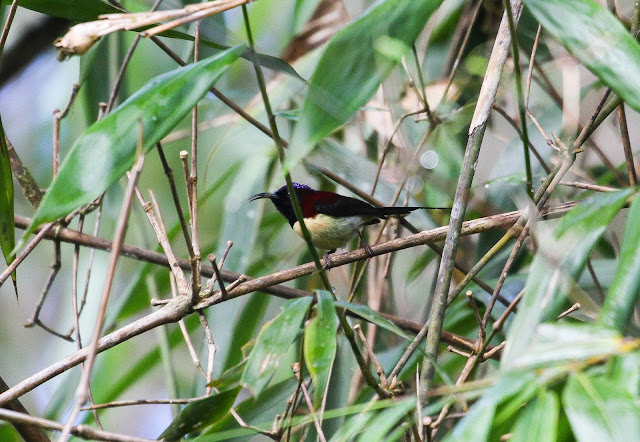 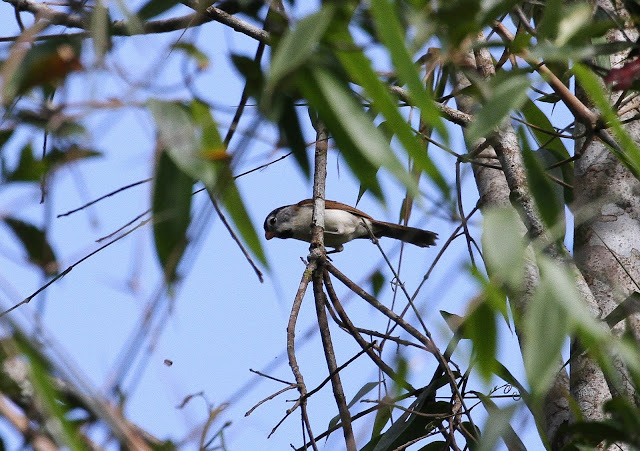 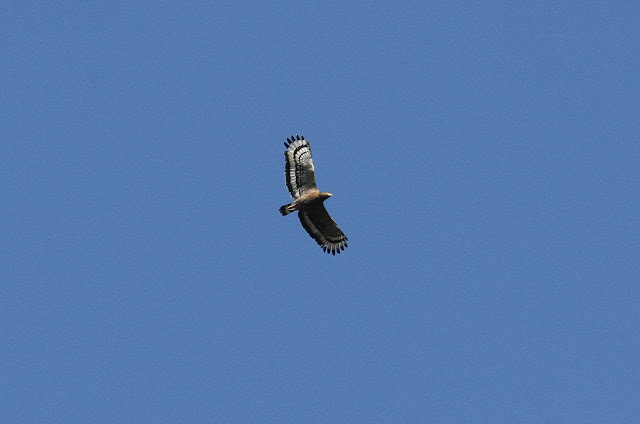 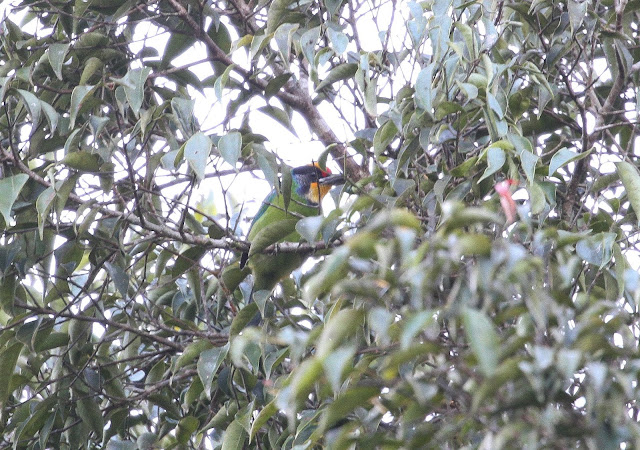 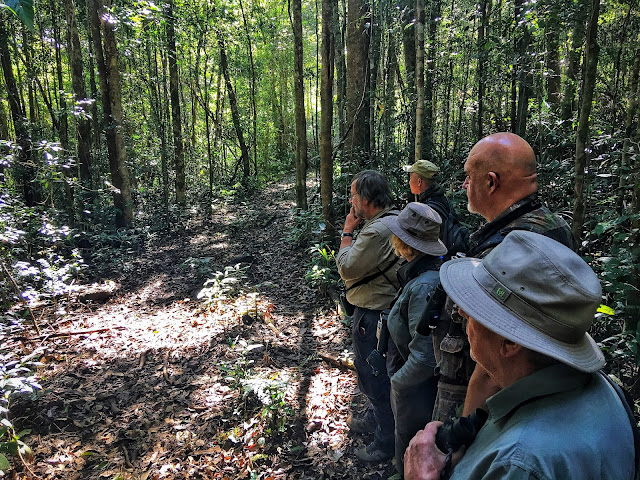 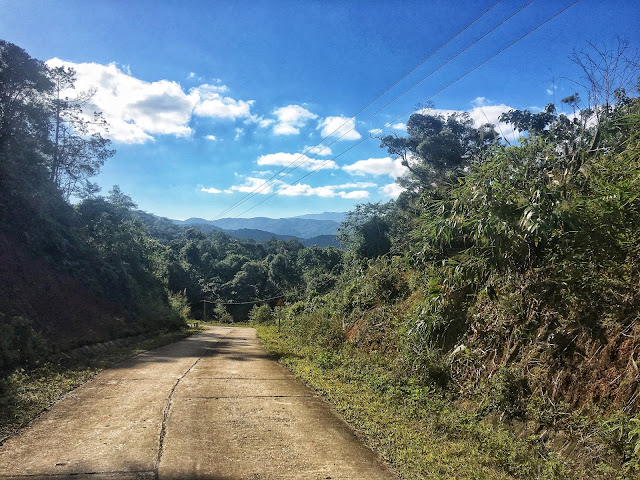