We had arrived the night before after dark so spent the night in a hotel called the Bong Sen Annex in central Ho Chi Minh City. The evening and night were interesting because the Vietnamese national football team had just won a quarter final game in the Asia Cup and the whole city was celebrating waving flags from their motor scooters and playing loud music! We didn't wan to to be left out to ventured out to the Miss Mekong pub over the road for a couple of beers. It had the vibe of a pick-up joint for local hookers unless I misread things!

After a fitful nights sleep and a pleasant buffet breakfast we set off after the rush hour traffic had died down and headed NE to Cat Tien NP. The drive took about 3 hours but a stop en-route at a service station yielded my first tick of the trip - a circling Chinese Sparrowhawk plus Southern Jungle Crow, Scarlet-backed Flowerpecker and a couple of White-throated Kingfishers. After a 'ferry' crossing over the river at Cat Tien we arrived in time for a late lunch before heading out birding.

Around the reception and accommodation area were a showy Large Cuckooshrike, Streak-eared Bulbul, the ubiquitous Yellow-browed Warblers, Pale-legged Leaf-warbler and a self-found Racket-tailed Treepie. 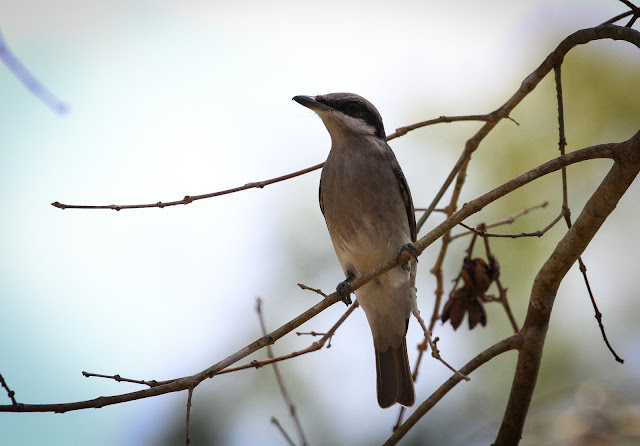 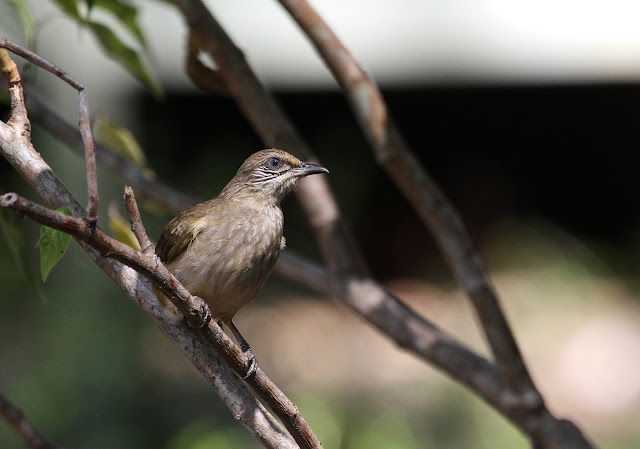 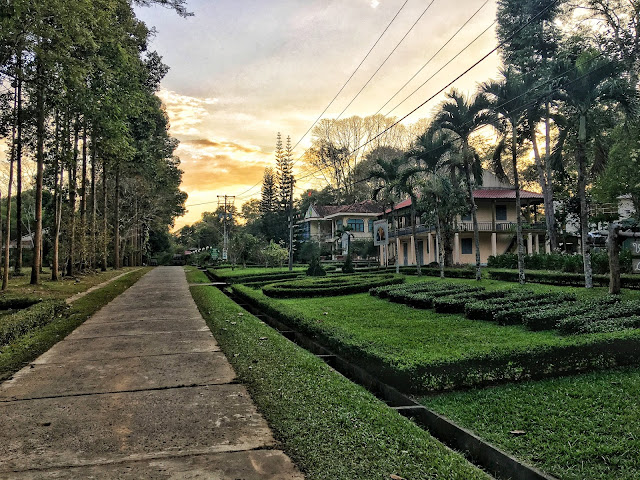 We then headed out southwest along the track in our 4-wheel drive truck to what is known as the grassland area. Very quickly we scored with a much-wanted target as 2 Germain's Peacock Pheasants walked across the track! We birded the track from the back of the truck until dusk and had some great birds - the undoubted star was the no.1 target of this area - 6 Green Peafowl (all males) in weedy fields with 2 Burmese Shrikes, a Lesser Coucal and 3 Yellow-bellied Prinias in the same area. 2 Japanese Sparrowhawks were the sole raptors while 2 Red-collared Doves and 4 Red-breasted Parakeets showed nicely in bare trees. Indian Rollers and Dollarbirds were conspicuous and then both Laced Woodpecker and Common Flameback found their way onto the list. Blue-winged Leafbird was a new world bird for me, as were Ashy Minivet and Golden-crested Myna. Bulbuls were represented by Black-headed Bulbul, Black-crested Bulbul, Stripe-throated Bulbul and Grey-eyed Bulbul. A short venture into a small wooded area with a photographic hide (locked) gave us a lovely male Siberian Blue Robin, Asian Brown Flycatcher, Tickell's Blue Flycatcher, Emerald Dove and White-rumped Shama. Streaked Spiderhunter, Greater Racket-tailed Drongo, Oriental Pied Hornbill and Black-naped Monarch were added as dusk started to fall. Then we saw one of my birds of the trip - 3 Great-eared Nightjars. These birds are massive with a slow almost harrier-like flight and we were treated to some great prolonged views. A Large-tailed Nightjar quickly followed and an Asian Barred Owlet on the drive back finished a rather splendid and productive day! 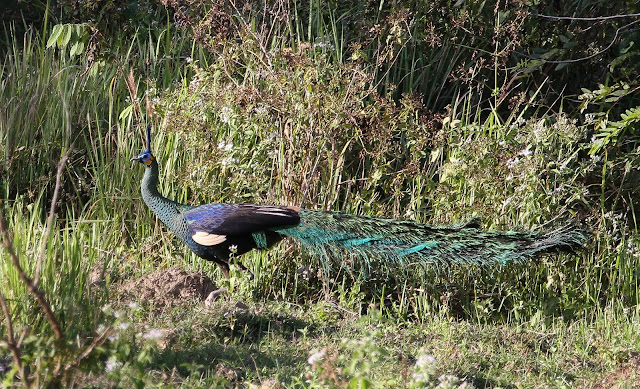 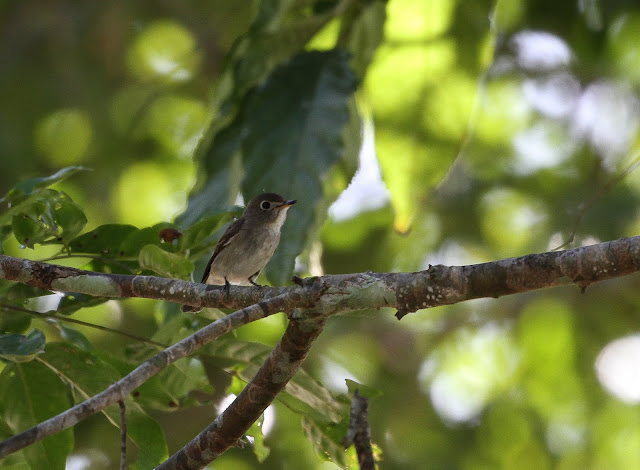 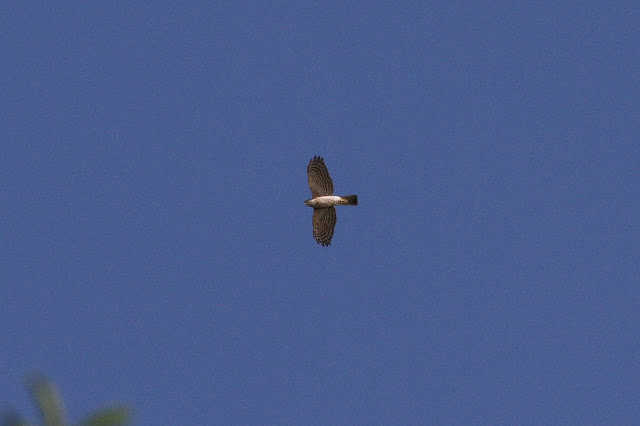 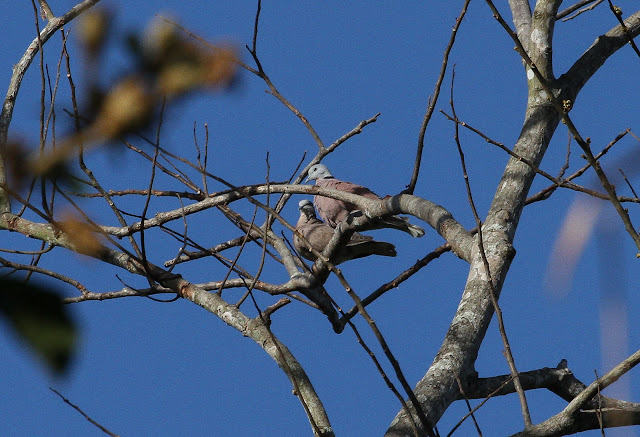 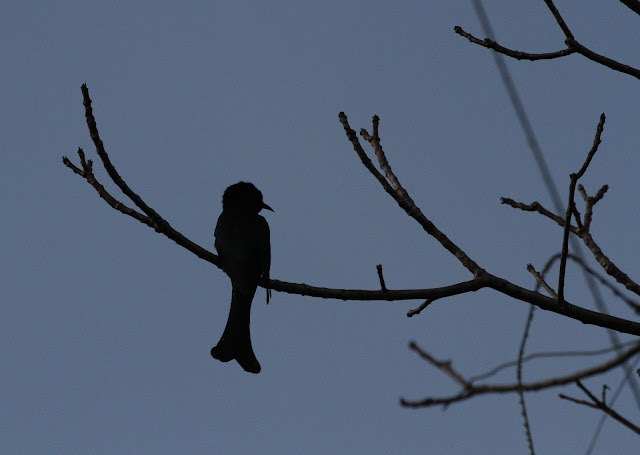 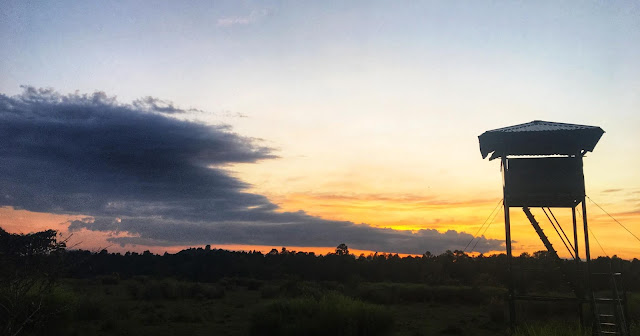