Having arrived the previous evening we didn't pick our car up from Cape Town airport until this morning. This was quick and we were soon on the road heading north for the winelands town of Paarl.

On the way back down into town we clocked up Yellow Bishop, Southern Masked Weavers, a nice group of Horus Swifts over a small sewage works. Then an African Goshawk circled over. 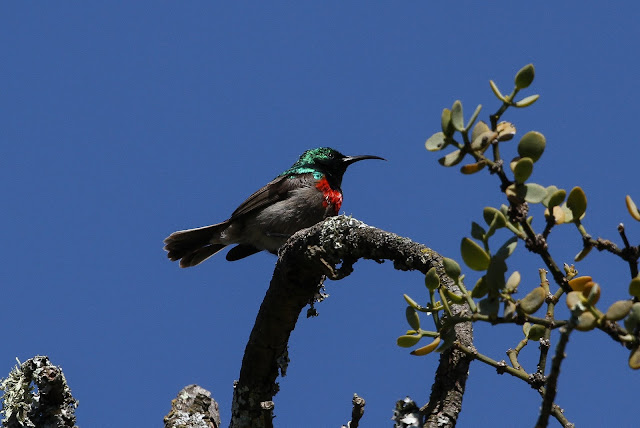 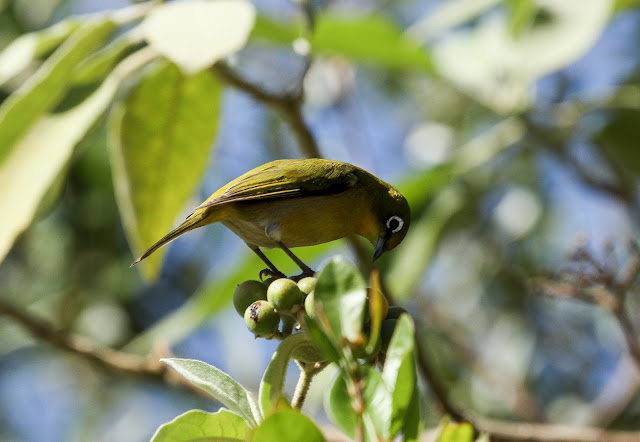 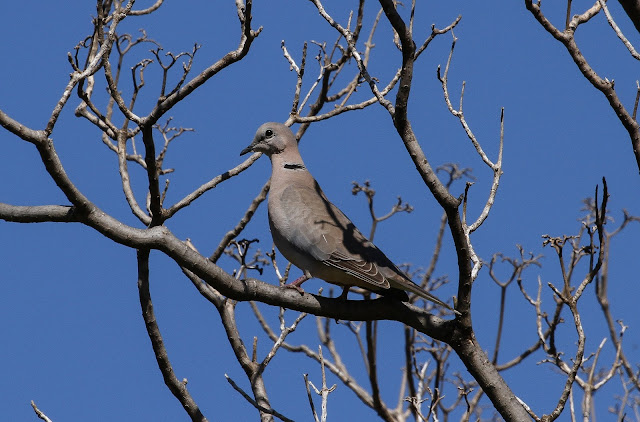 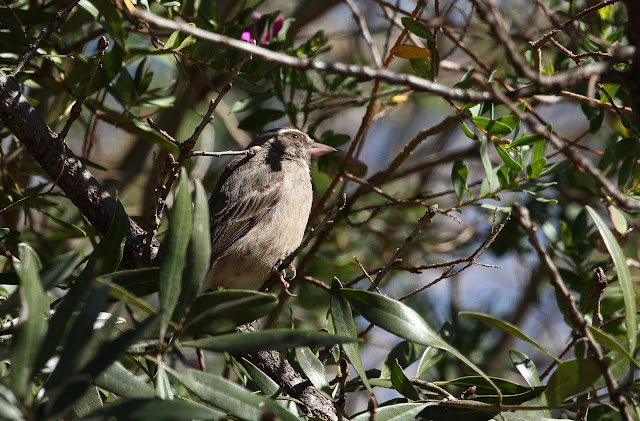 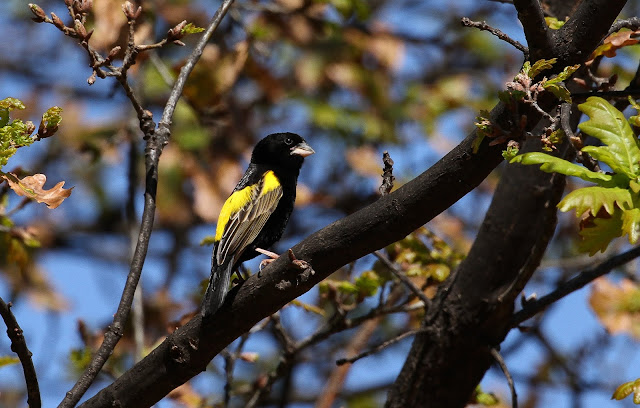 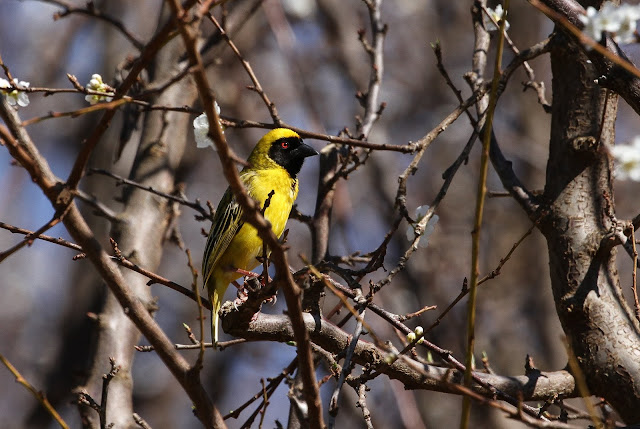 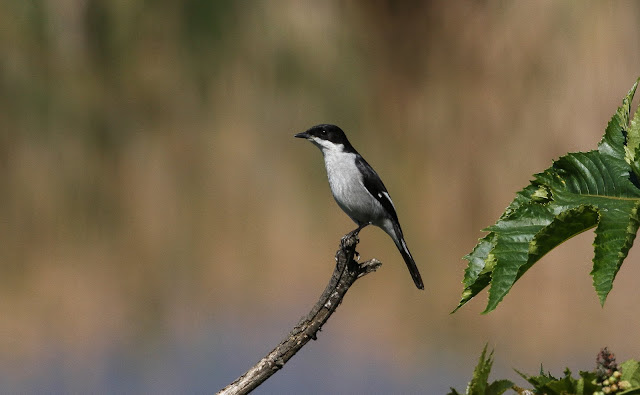 After a nice lunch in a cafe in Paarl town we headed to the north side of town to Paarl Bird Sanctuary, an area of pools, reeds, scrub and woodland. Here we had to be accompanied by a lady member of their staff with a walkie talkie to call security in case of any problems. In the end we had none except the track being flooded at one point meaning we couldn't drive the whole circuit. Birds were everywhere here - the only Glossy Ibis of the whole trip quickly followed by a number of regional wildfowl - Cape Shoveler, Red-billed Teal, African Black Duck, Maccoa Duck, Cape Teal and Red-knobbed Coot. Also there were several Reed Cormorants, African Sacred Ibis, Hadada Ibis and Hartlaubs Gulls before we turned our attention the passerines. A Lesser Swamp Warbler lurked low in the reeds while African Reed Warblers and Southern Red Bishops were everywhere. On the way out Karoo Prinia, Cape Sparrow and Cape Canary were on the perimeter fence and at the main sewage works buildings a gorgeous Pin-tailed Whydah and several Pearl-breasted Swallows were joined by Black Saw-wing and Greater Striped Swallow. 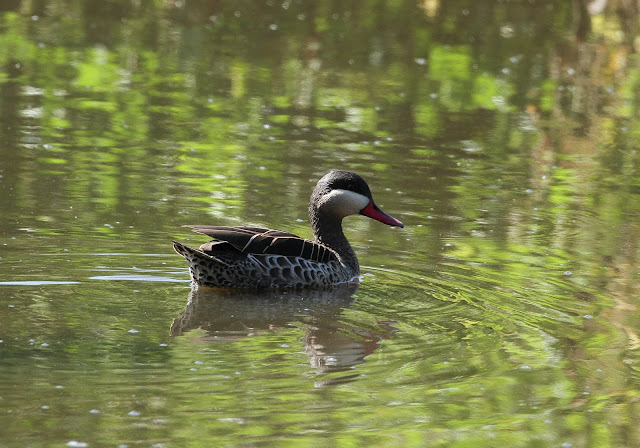 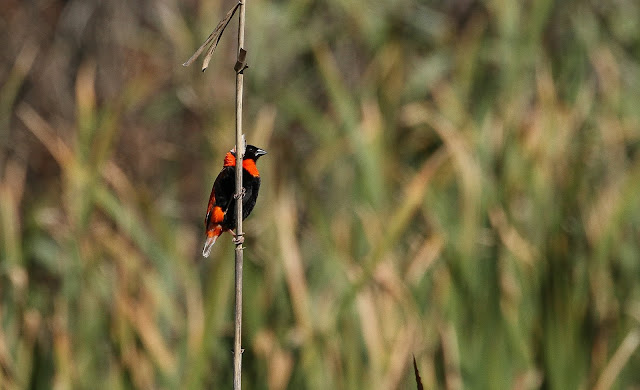 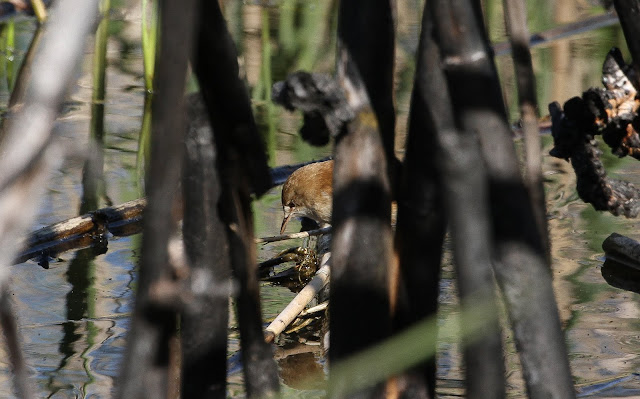 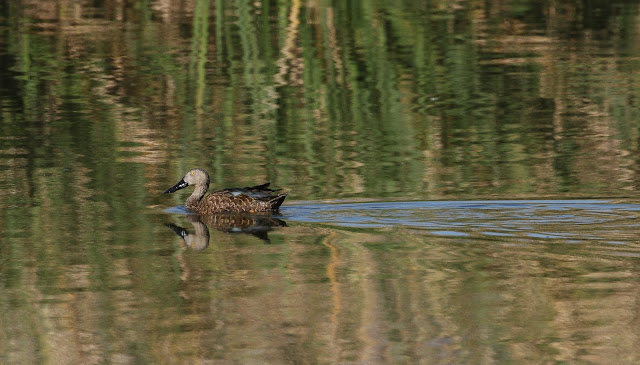 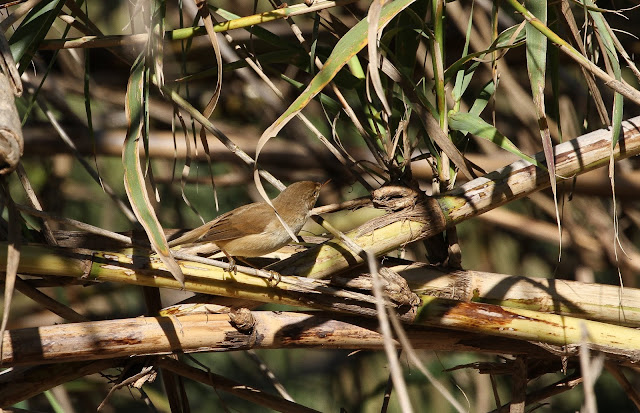 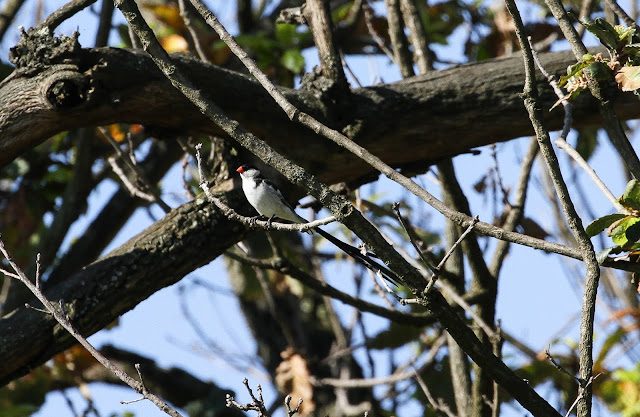 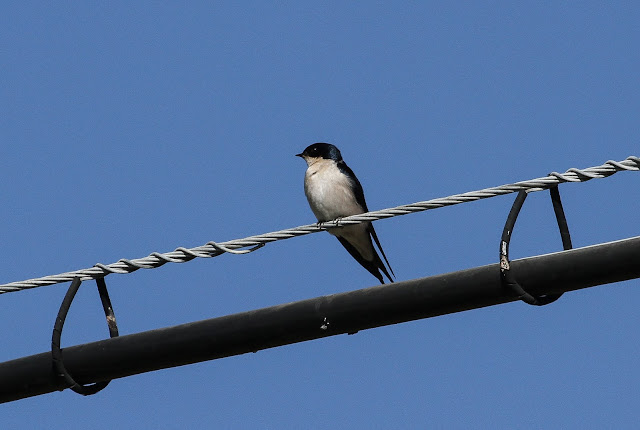 After checking in at the A'Queenslin Guesthouse in Paarl a short walk onto the adjacent hillside in the fading light revealed c10 Brimstone Canary, Cape Robin-chat and Fiscal Flycatcher. 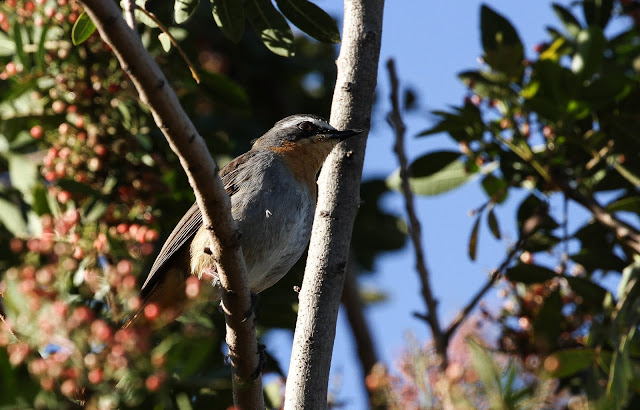 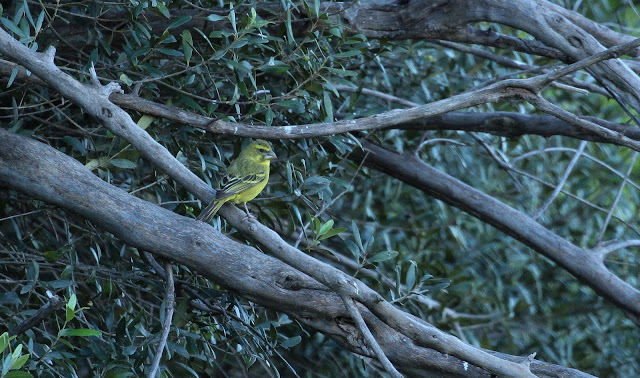 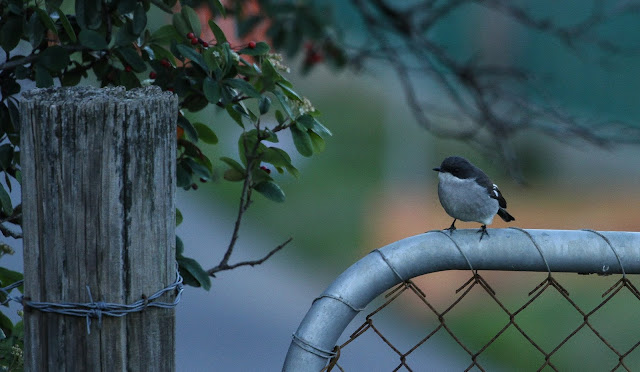 That night we ate in an up-market yet still reasonably priced restaurant within walking distance of our guesthouse and had a steak to die for!