The final day of our epic month before flying home early the following morning.

It began with a visit to one tourist scenic site we'd not visited the day before - God's Window. Just before we got there a raptor spotted from the car turned out to be a new one for me - Black-chested Snake-eagle, which was a great bonus. The site itself was mainly in cloud preventing decent views and the birds just consisted of Red-winged Starlings, a Kurrichane Thrush and Common Waxbills.

We then popped in to a couple of waterfalls briefly before a coffee in town. From here we headed to  likely looking grassy/rocky area 2km NNW of the town and I headed out over the grass. Belinda eventually decided to follow me and it proved to be a very good hunch indeed. Within just 30 minutes I'd seen a Wing-snapping Cisticola, 2 Cape Longclaws, 3 Buff-streaked Chats, Cape Rock Thrush, African Stonechats, Jackal Buzzard, House Martin and on the walk back a pair of Plain-backed Pipits. The day had suddenly livened up! 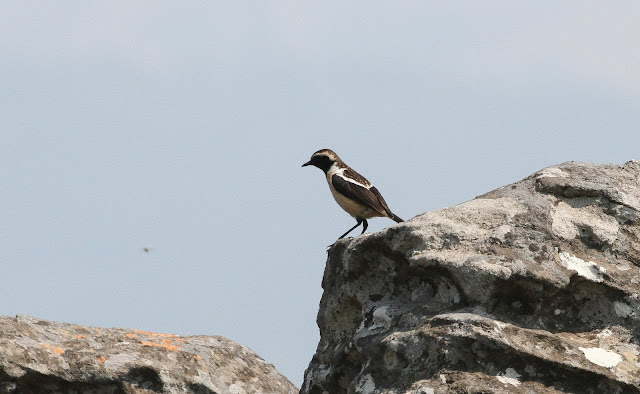 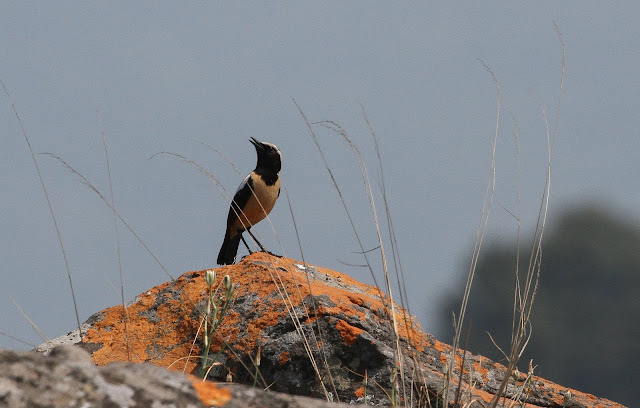 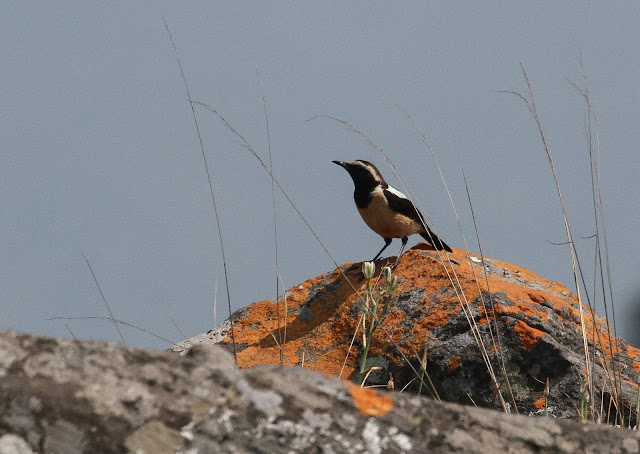 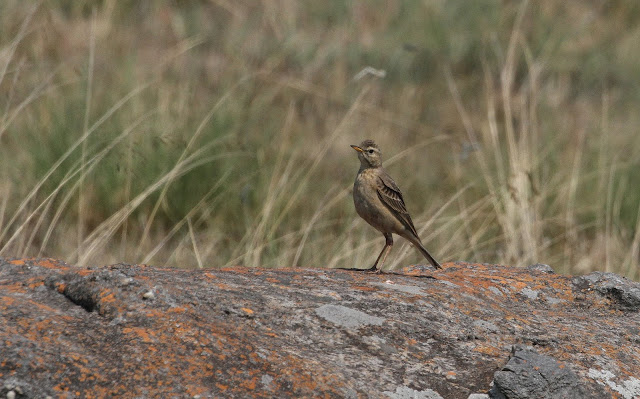 Deciding it was time to leave we couldn't resist one last site in the area - Graskop Gorge. Having initially shot right past it for several miles we turned round and it was a good job we did. This place has a lift that takes you down into the gorge where you can follow a nice boardwalk through the forest (ignoring the noises from the zip line above!). About halfway round the walk I hit gold with my another, much wanted tick, a male White-starred Robin that showed supremely well, probably because I'd left my camera in the car! 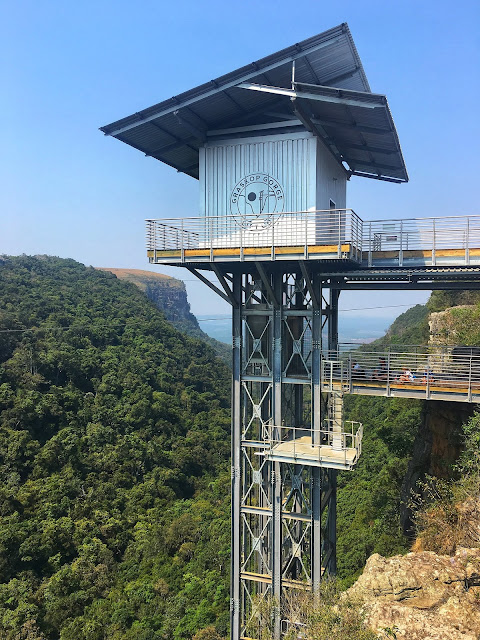 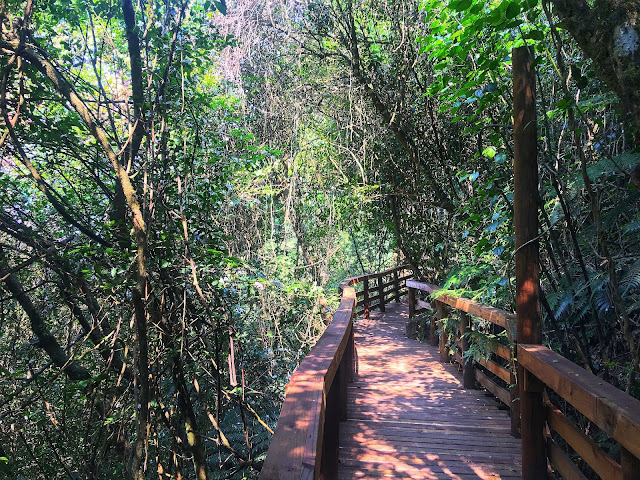 We really did then have to leave and took the very potholed road back down towards the airport at Nelspruit. After checking in at the El Roi Guesthouse I had an hour left of light so walked around the grounds/farm. And it really was surprisingly good. Top of the bill was my last lifer of the trip Amethyst Sunbird but the back-up cast of 2 Scarlet-chested Sunbirds, Southern Double-collared Sunbird, 2 Southern Grey-headed Sparrows, Tawny-flanked Prinia, 2 Fork-tailed Drongos and Southern Black Flycatcher really was a fitting way to end a memorable trip.

A total triplist of 348 included 238 lifers with 42 mammal species into the bargain.