A showy Sombre Greenbul in the guesthouse garden from out patio door was a nice way to start today. 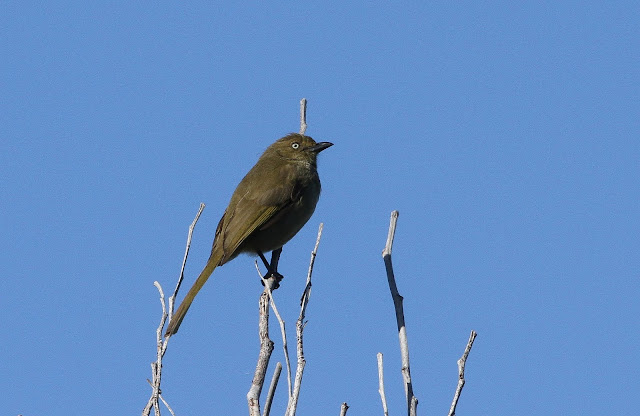 We re-traced our steps a little today, heading back west from Knysna a little to Wilderness NP.
As we were to find out, the forest birding along the Garden Route was hard and not very productive. Wilderness NP was our first experience of this. Walking through the camp grounds Streaky-headed Seedeaters were common and then we bumped into the first of 4 Knysna Turacos which were enough to lift the spirits. The 'Giant Kingfisher Trail' was closed so we attempted another trail on the other side of the river but it was busy and steep and rubbish! A close White-necked Raven perched up, a Square-tailed Drongo, Sombre Greenbul and 2 Forest Buzzards were all we saw. Back down on the camp site my first African Pied Wagtail was on the grass plus Brimstone Canary and then the only Grey-headed Gull of the trip flew along Wilderness beach. 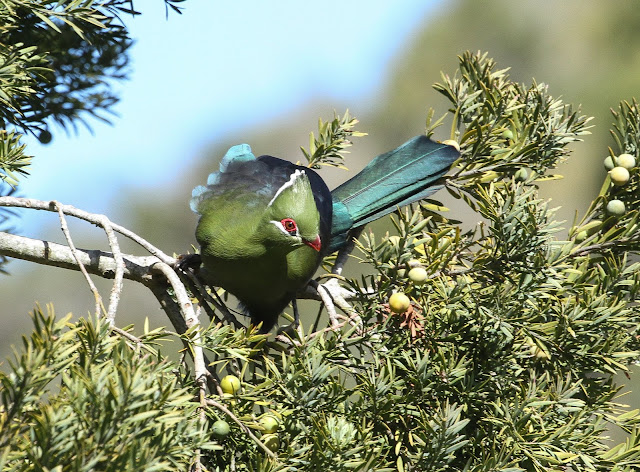 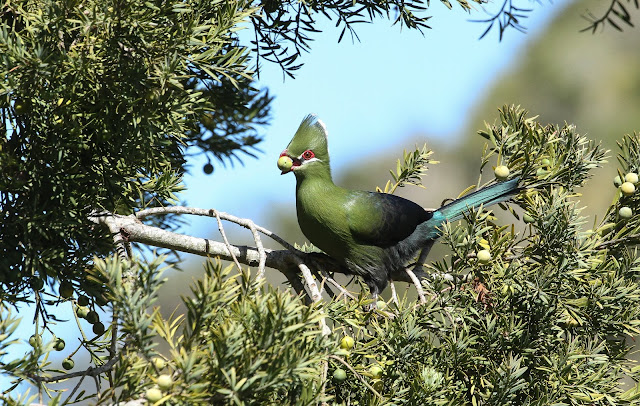 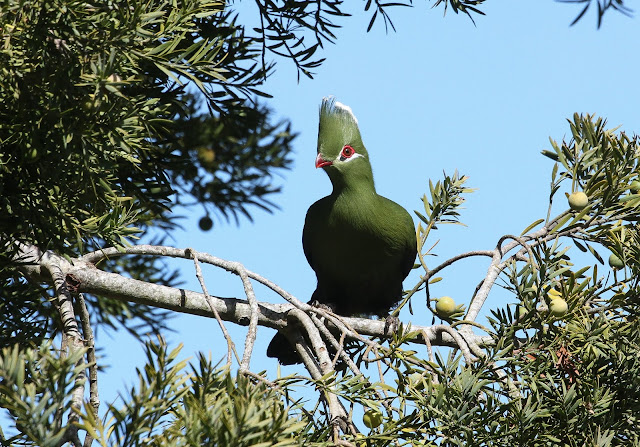 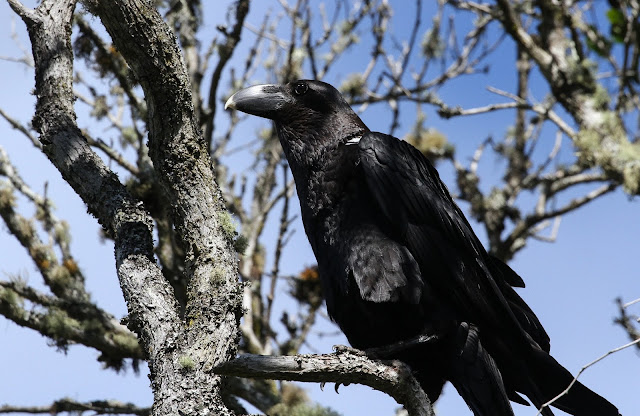 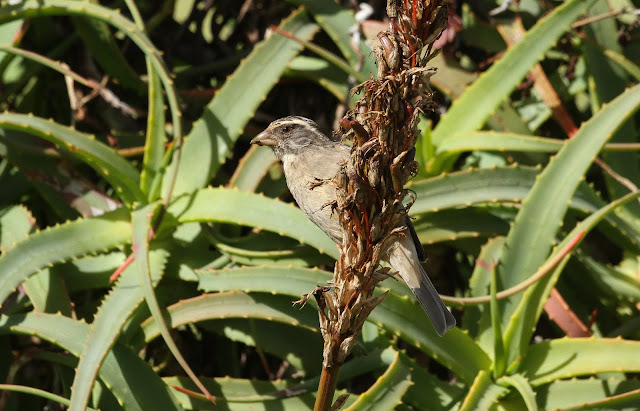 After leaving the mian part of the NP I was keen to try a couple of hides overlooking the wetlands and lagoons just to the east - Malachite Hide and Rondevlei Hide. These produced some good birds at last with an African Rail that flushed and ran alongside the boardwalk, 2 Greater Double-collared Sunbirds, Little Rush Warbler,  Greater Striped Swallows, 2 Jackal Buzzards a well as Red-knobbed Coot, Little Grebes, Long-tailed Cormorants and a calling Little Bittern 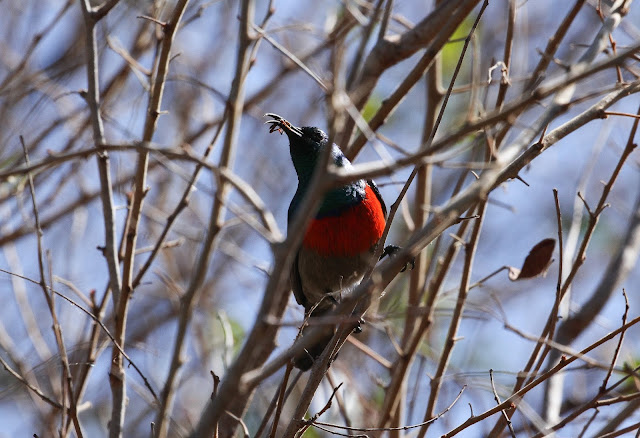 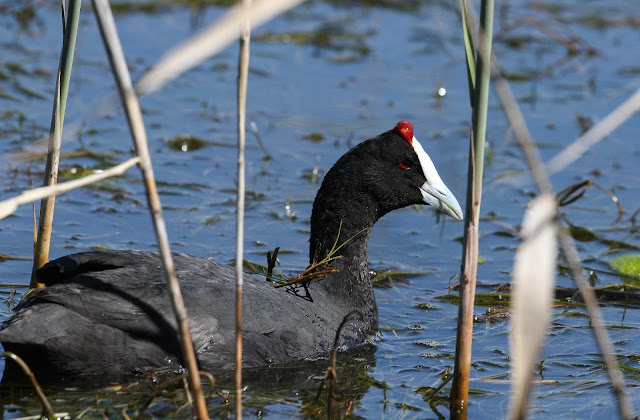 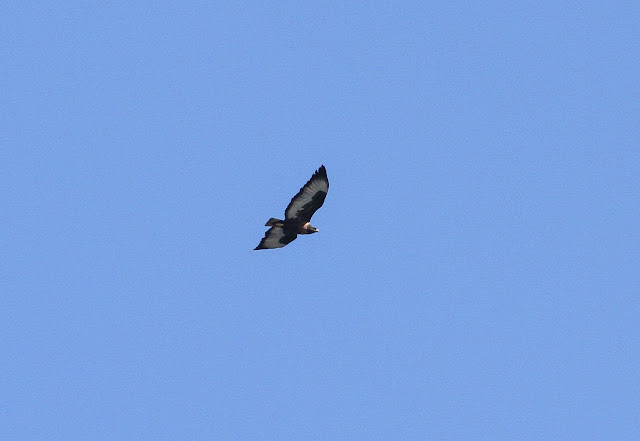 We decided to lift our flagging spirits with a visit to the coffee roastery again for lunch and had some good photo opportunities in the gardens there - Southern Grey-headed Sparrows, Cape Bulbuls, Cape Weavers and Fork-tailed Drongos. 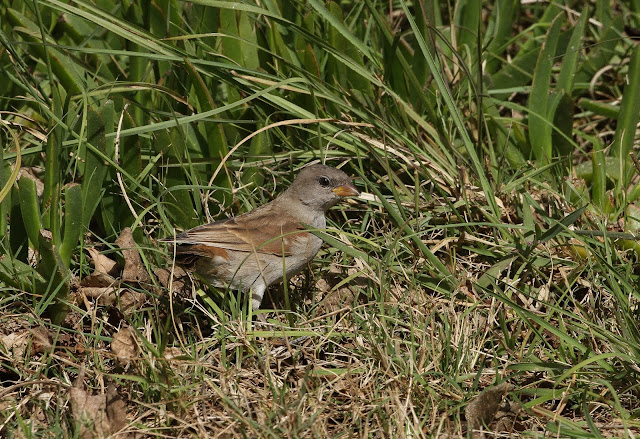 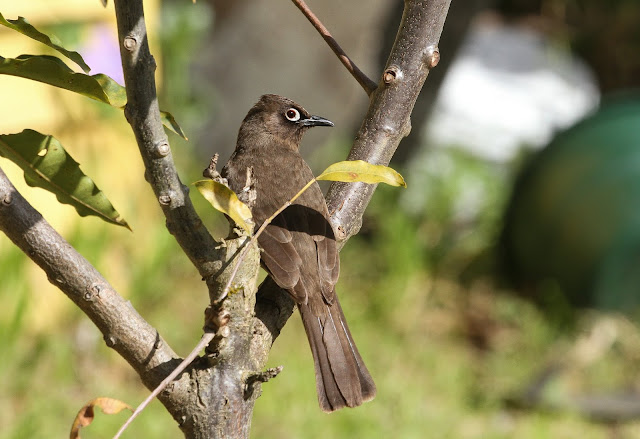 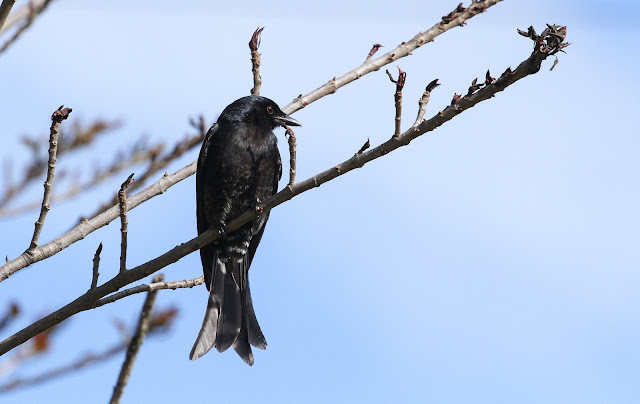 We headed inland next and up through numerous roadworks up to Woodville Forest and an area known as the 'Big Tree'. The forest birding here was a bit more productive, within about 45 minutes I'd scored with Green-backed Camaroptera, 2 Terrestrial Brownbuls, 2 Knysna Turaco, Tawny-flanked Prinia, Greater Double-collared Sunbird, Lemon Dove, 2 Cape Batis, African Dusky Flycatcher, Forest Canary and Bar-throated Apalis. I wish I'd have gone there earlier in the day for a longer look around! 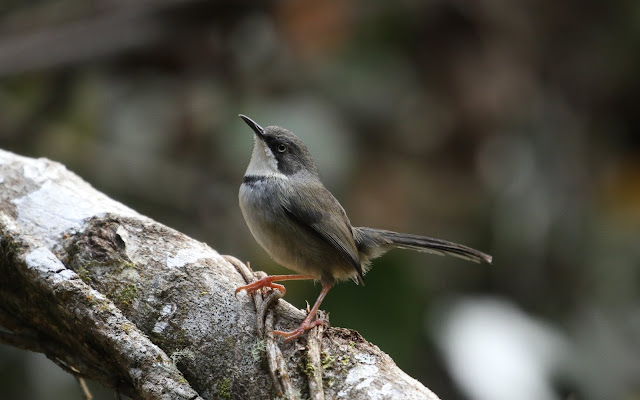 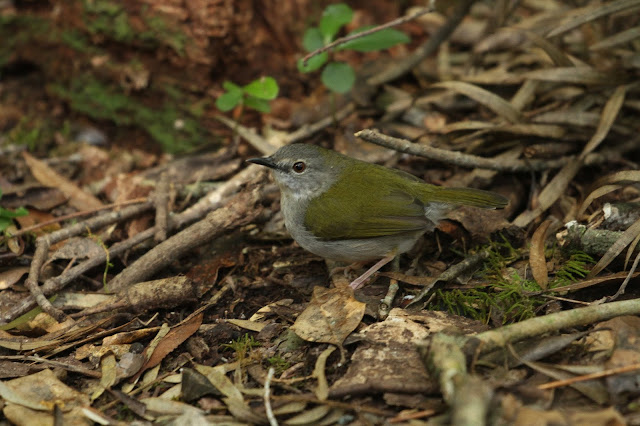 Back in Knysna a scan of the lagoon revealed pretty much the same birds as yesterday.